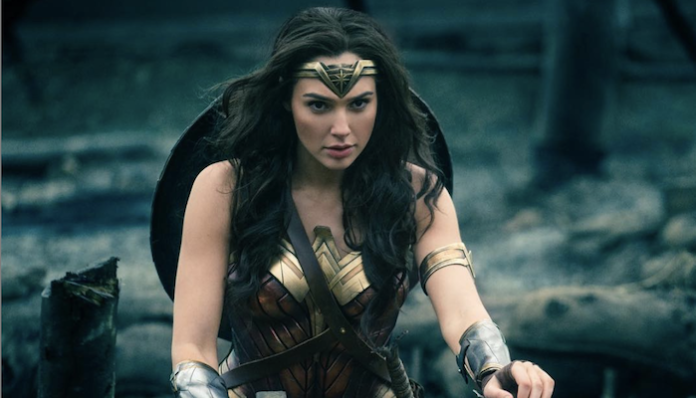 The COVID-19 pandemic started to take over when it was first identified in China in December 2019. Since then, a multitude of things have changed across many industries. For instance, many television productions are postponed or paused due to safety concerns. Consequently, many new movie releases have been postponed. This is all a result of the (very necessary) social distancing and lockdowns worldwide. The health of the people is far more important, but all these cancellations are just a sign of some of the disruption the novel coronavirus has caused for businesses and jobs around the world.

Here are some movies that you may have been looking forward to but are sadly delayed:

Director John Krasinski posted on his Instagram that they would delay the March 8 opening of the movie due to the growing spread of the virus. He has not announced a new release date.

Sony decided to move the next Peter Rabbit movie release date to August 7, 2020. They feared the virus, which is understandable. The film was originally going to be in theaters at the end of March.

Disney chose to postpone the live-action movie Mulan out of caution of not knowing what the virus would do. The original release was March 27, 2020. However, a new date has not been decided yet.

James Bond’s latest film has delayed its release date until November 25, 2020 in the U.S. This is entirely due to the global economic effects of coronavirus.

This film was going to come out on April 3, 2020. However, no new date has been released.

After years of sitting on the shelf then finally getting a release date, the film is now postponed. The film was set to release on April 3, 2020. As of now, Disney is looking for a new potential release date in 2020.

Disney and Marvel’s new movie was set to release on May 1, 2020. Unfortunately, this movie does not have a new release date.

The original theater release was April 10. As a result of the pandemic, the theatrical release is no longer happening. However, you will be able to watch it on-demand with most television providers starting on April 10.

Its original release date was June 5, 2020, and it’s now set for August 14, 2020. “We made Wonder Woman 1984 for the big screen and I believe in the power of cinema. In these terrible times, when theater owners are struggling as so many are, we are excited to re-date our film to August 14th 2020 in a theater near you, and pray for better times for all by then.” Patty Jenkins tweeted.

These are just a few of the films that have been impacted by this novel coronavirus. Many other movies in production have had to postpone filming, which will, in turn, affect release dates for quite some time. When the world goes back to normal, I hope to see you all out catching your favorite films. Until then, stay safe and keep positive!

The V-Card: How To Deal With Virginity In A Sex-Crazed World

Why We Need To Stop Being Scared Of Openly Addressing The...