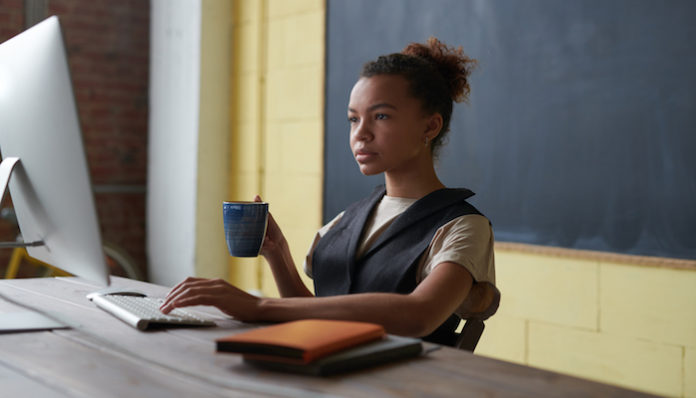 As a child, I feared going to school even though (at the time) shootings were not common. If my grandparents came to eat lunch with me, I refused to let them leave.

Today, I’m a twenty-two-year-old college student, in a small town in Virginia, and I experience immense fear about the possibility of a school shooting taking place. Any time a school shooting occurs, my mind fills with the possibilities and scenarios of what could happen in my school, in the school nearby, somewhere else in the state, etc. It’s a fear and anxiety that simply amplifies whenever a tragedy strikes.

The reality is that school shootings don’t happen at random. They’re awful and devastating events, but the person at the center — the shooter — is often an immensely troubled individual.

In a sociology class on school shootings I took, we read about different school shootings and the shooters — their lives, their health, their families, etc. It was, hands down, one of the most interesting classes I’ve ever taken. So much of what we read leads to the conclusion of how vital it is to be aware of one’s mental health and the one of others.

It’s no one person’s responsibility to prevent school shootings from ever happening — that’s unfair pressure. However, we can all be a little kinder to individuals who seem to be struggling. The “weird kids.” The outcasts. Even if they don’t have the capacity for violence in them, there’s no reason not to treat them with kindness and compassion.

If my plea isn’t enough, maybe the numbers will convince you.

In 2020 alone — and remember, we’re just now three months in — there have been at least 20 school shootings, many of which occurred on the eastern side of the US, according to the  Everytown for Gun Safety Support Fund.

This takes a toll on children, more than many realize. Children exposed to violence, crime, or abuse are more likely to have problems with drugs and alcohol, suffer from depression, anxiety, and PTSD, have difficulties in school or engage in criminal activity, according to the Everytown for Gun Safety Support Fund.

In only five months, I’ll be preparing my classroom for my first year of teaching. I’ll be responsible for my own tiny humans for eight or so hours a day. While I am so excited to teach and have my own class, the thought of a school shooting taking place makes my heart stop.

The best thing I — and you — can do is promote kindness each and every day. Those who commit these acts are in an incredibly dark place. The shootings are unforgivable. But wouldn’t it be better to chat with someone who seems isolated once each week, rather than seeing their face on the news after tragedy struck? Again, not every person in a mental funk desires to or is capable of committing such a horrific act. Still, there’s no harm whatsoever in being kind to those who need a little sunshine.

7 Signs They’re Dating You For The Wrong Reasons

Why You Should Date To Find Yourself