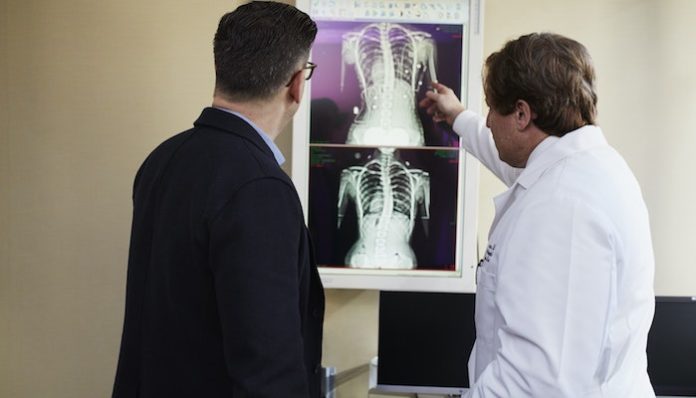 We celebrate Rare Disease Day on February 29th (every four years), which I find fitting.

You can’t deny that a rare day for Rare Disease Day is a match made in heaven! But are rare diseases really as rare as we think they are? And what is it really like to live with a rare disease?

A rare disease is any disease that affects fewer than 200,000 people.

Researchers believe that there are as many as 7,000 rare diseases and that over 70% of all rare diseases have a genetic cause. Over 25 million Americans have a rare disease, and over 300 million people worldwide (4% of the population) do as well.

But unfortunately, most rare diseases still have no available treatment options because pharmaceutical companies tend to focus their research on more common (and more profitable) diseases. When the pharmaceutical industry doesn’t fund rare disease research, they say that my life doesn’t matter because I’m “rare.”

Having a rare disease can sometimes feel impossible.

At times, you feel completely alone. Some days, you feel like the world doesn’t give a damn about the disease you can’t escape from. We don’t have entire hospital wings dedicated to our diseases, and we don’t see national TV commercials promoting awareness or raising funds. Oftentimes, we struggle to even find support because it’s hard for people to care about a disease they know nothing about.

Having a rare disease means watching some of your friends die from the same disease you have. It means you know that you could die one day, too. And because you’re “rare,” you don’t feel hopeful about future treatments because of the lack of research.

Being “rare” means that even though a professional diagnosed you years ago, people will assume that your doctors still haven’t found answers. They’ll ask if you’ll get better even though you’ve explained countless times that you’ll never get better. When you’re “rare,” people will assume that your serious condition isn’t a big deal just because they haven’t heard of it.

Still, I’m proud to live with a rare disease.

Being “rare” has molded me into a more compassionate, empathetic person. It’s taught me to advocate for myself and for those who can’t speak out. It’s given me the confidence and the ability to sit down with lawmakers and share my experience with them.

Being “rare” has taught me that not only can I endure more than I ever thought possible, but I can also fight like the true genetic badass I am! I’ve learned that labels don’t define my worth and that I deserve an amazing life, no matter what life throws at me. Having a rare disease has lit a fire inside me because it’s made me passionate about fighting for change in healthcare.

If you are “rare,” please know that I am proud of you.

You have endured more than what most people ever will, and when you live your life, you choose to be the true genetic badass you are. Shout out to all 300 million rare disease warriors all around the world and rest in peace to all we have lost to rare diseases. Whenever you were a light in a dark world, you didn’t let your disease win. Your fight was an incredible one, and you should be proud.

Why Dating Yourself Is The Most Empowering Thing You Can Do