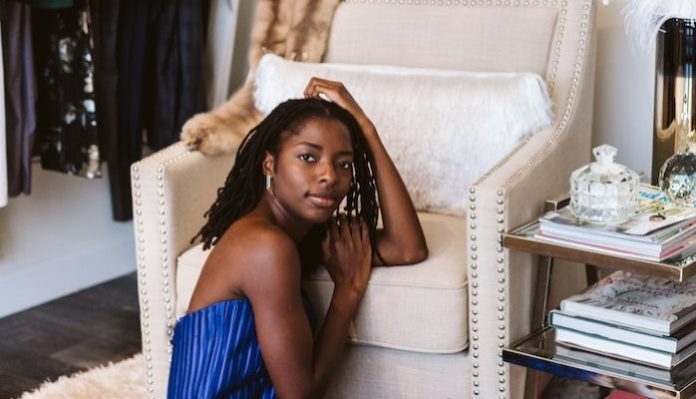 More often than not, strong women get a bad reputation because they know their worth and have high standards. While they’re often deemed negative and uptight, they are stronger than everyone else realizes. After all, it’s not surprising — they’ve been disappointed by others when it comes to romance more than they can count.

Strong women with standards get disappointed when their crush, significant other, or favorite person takes too long to reply to their text. That same disappointment also appears when they don’t get a snap back or get left on read. It can even be felt when they dress up to take a selfie for someone, but it goes unnoticed and they feel rejected. A compliment would be nice every once in a while — or even mere acknowledgment.

A woman with standards gets extremely disappointed when plans are canceled at the last minute.

She showered, did a full-body shave, did her hair and makeup and wasted her expensive perfume just to look good to see him. Instead, he sends her a half-assed apology text, and she’s left crying on her bed, feeling foolish.

The disappointment is felt when she’s hit by the reality that the person she loves probably isn’t right for her. If someone’s interested in you, they should show it and value your time together. They should be eager to see you and understand that life gets a tad busy sometimes. She shouldn’t feel embarrassed about her emotions, and nor should she feel like talking or spending time together is a chore for the other person.

She feels disappointed when she gets her hopes up, assuming that this guy will be different. All she wishes for is to have someone who values, respects, and adores her. Is that too much to ask? Apparently so.

But the disappointment doesn’t end there.

She’s not only disappointed in the other person, but also in herself. She blames herself for allowing someone to break her heart once again. Every strong woman hates the repetitive cycle of being interested in toxic men that don’t want to commit to her when all she wants is someone to be on the same page as her.

The constant disappointment makes her feel like a failure. No matter who she chooses, it feels like it brings the same painful outcome. Sure, she enjoys the excitement of finding someone new and likes the process of getting to know them. However, she still feels embarrassed when talking to her friends about her once again new love interest. It breaks her heart.

The important thing to remember though is that no woman is alone in this struggle. Women with standards end up disappointed because they refuse to settle.

They want something serious with someone who shows serious potential for the future. And they won’t stop until they find it. Think about it: The moment they realize that the person they’ve been seeing is bad for them, they’re usually gone after one or two chances. Strong women’s senses are always right.

Sure, she might doubt her future and feel frustrated and defeated. But that won’t keep her from playing the game or become who she always dreamt of being. Her standards are as high as her hopes and she expects to be treated like a queen. Those dreams will become a reality and that ugly cry will turn into a huge smile. And that lucky person who captures her heart will never, ever let her down.

Photo by Joanna Nix-Walkup on Unsplash