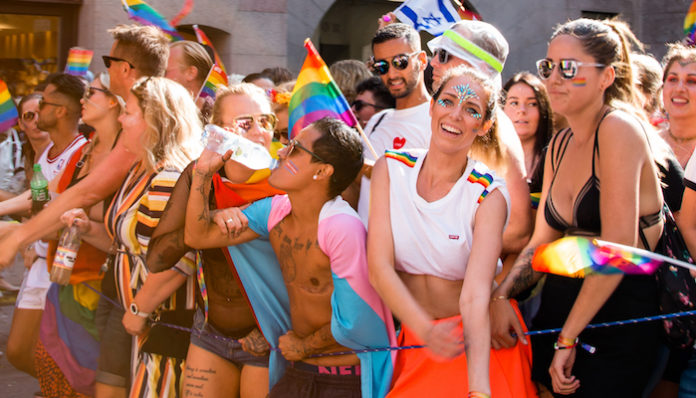 For those of you who don’t know, Pete Buttigieg is the former mayor of South Bend, Indiana, and an Afghanistan veteran. He also could potentially be the second-youngest, first openly-gay President of the United States. The media likes to fixate on Buttigieg’s sexuality, as they did on Hilary Clinton’s gender during her presidential race in 2016, so, here are five of his actual policies to demonstrate what he hopes to achieve as president.

Buttigieg’s climate change plan is a three-step program towards zero carbon emission by 2050. His plan advocates for a clean economy, investing in resilience and restoring American leadership regarding climate change on a global scale.

Unsheltered homelessness has reached a crisis level in many American cities. Moreover, a lot of families have to pay more in rent as compared to a few years ago. Additionally, homelessness impacts African-American families disproportionately more as they constitute 40% of homeless families but only 38% of the population. Buttigieg proposes to invest in long-term programs that will provide support for families. And they will also end racial inequality when it comes to housing. This will help to enable fair access to affordable housing.

The United States’ systemic racism permeates all aspects of society, from housing and social care to education and the criminal justice system. For example, 1 in 3 African-American men are imprisoned in their lifetime, compared to only 1 in 9 white men. Buttigieg’s Douglass Plan aims to counteract this inequality. It includes reforms in the criminal justice system, such as reducing the number of individuals who are currently incarcerated, as well as reducing the “criminalization of poverty.” The plan also focuses on the economy, with programs to invest in Black entrepreneurship as well as students. The overarching goal is to work towards a “true nationwide restorative justice.”

4. Medicare for all who want it

American healthcare is always a point of discussion during election time. However, Buttigieg’s radical plan is ‘Medicare for All Who Want It.’ Essentially, there will be a nationalized health system that is paid for by rolling back Trump’s tax cuts, but you can opt-in or out as you please. This means that workers who have healthcare plans provided by their jobs can keep them. At the same time, the rest of Americans who don’t can decide if they want to have public healthcare provided for them or not.

American workers are often underpaid as working-class wages have stagnated since the 1980s. However, Buttigieg’s plan aims to protect labor rights, create transparency around gender pay gaps and provide federal protection for domestic and farm workers.

There’s a lot more to Pete Buttigieg than his sexual orientation, no matter what the media chooses to focus on. These are just 5 of the great platforms he’s running on in this election. He’s got my vote, and I recommend you consider him for yours too.