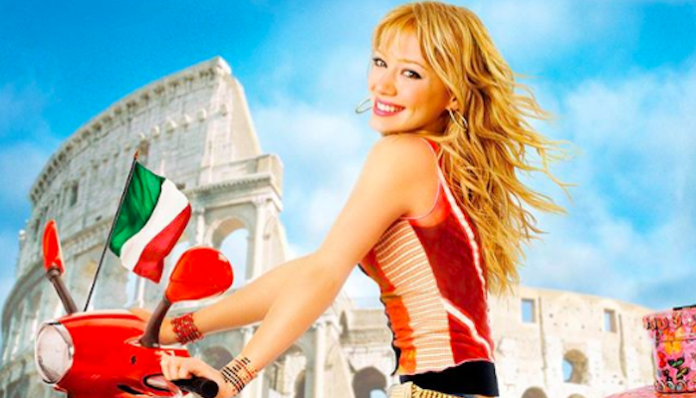 Disney has arguably made one of the smartest business decisions by creating their own online streaming service, Disney+. Since it started streaming in November 2019, it’s dominated other services. They became a record-breaking kind of popular.

To start off the New Year, Disney+ has announced a full line-up for 2020. They made the highly anticipated announcement in a short video posted to their social media pages. The clip even includes a first look at the Lizzie McGuire reboot!

In case you were thinking of canceling your subscription (to which I would then ask, why would you ever want to cancel it when it has so many options available?), you may want to reconsider when you see the list of upcoming shows, movies, and specials.

Here’s a breakdown to make it a little easier to see what’s being added to Disney+ soon:

There has been a lot of hype around the second season of The Mandalorian as well as two Marvel Studio’s live-action shows, The Falcon & The Winter Soldier and WandaVision. Both series are part of Marvel’s Phase 4, which is the first time Marvel programming has cross-referenced between movies and TV shows. So, for any fans of the Marvel universe and Star Wars franchise, you’re certainly in luck!

Sadly, with news of showrunner Terry Minsky leaving the Lizzie McGuire reboot it does mean there will be a delay in the release of the new series. But at least we still know it’s going to happen- just not earlier in the year like we prayed for. Obviously, fans of Disney can also get ready to see more unexpected releases of old programs and movies sporadically. So here’s to looking forward to finally rewatching all of The Weekenders when it becomes available!