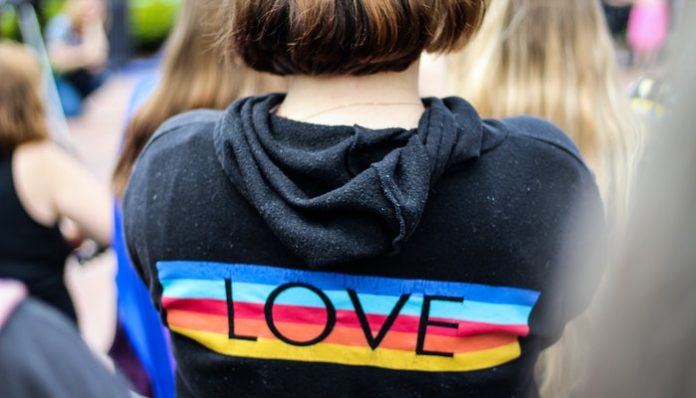 Apparently, people think that you can choose to be straight. Well, at least that’s what many anti-LGBTQIA+ people think. They don’t necessarily think being gay is a choice, but they do believe that acting on your sexual desires is.

Because of this, it’s “easier” for many people to appear straight than to face ridicule from their friends and family. They stay in heterosexual relationships, pray a lot, and play the part for as long as they can (sometimes for their entire lives). This is compulsory heterosexuality — the idea that everyone can choose to “play it straight” regardless of their true sexual orientation.

And, believe it or not, compulsory heterosexuality happens more than many of us even realize.

I don’t know how many queer folks marry someone of the opposite sex, start a family, and pretend everything is OK, but I’m willing to bet that it’s a lot.

I never wanted to be gay. Although I know there’s nothing wrong with any sexual orientation, I thought that if I admitted that I identified as anything but straight, I would admit that there was something “wrong” with me. I thought that accepting my lesbian orientation would cause people to shun me. I thought that my friends would abandon me or my classmates would bully me. Besides, I thought that some boys looked cute, so maybe that meant that I was actually straight?

Out of fear and desperation, I pushed my queerness so far down that I barely knew it existed.

I managed to meet a few good men and even entered into a couple of long-term relationships. But the entire time, I felt like something was missing. I dreaded sex, constantly felt broken, and internalized all of my negative thoughts and feelings.

So I kept changing as many things about myself as I could, hoping that something would “fix” me. I moved, changed jobs, bought completely new wardrobes, tried different hairstyles, read books, and attended therapy — you name it, I tried it. I obsessed over anything and everything I thought that I could control (and even some things that I couldn’t). But for whatever reason, I never felt the same way that my friends did when they talked about sex, fell in love, and settled down.

I know what you’re thinking: “Didn’t it enter your mind that you might be gay?” The answer is yes, it did. My best friend and my mom asked me if I had ever considered that I might not be straight. I initially shrugged them off and shook my head, then went home and Google-searched, “How to know if you’re bisexual.”

I played the role of a “straight girl” for so long that it took me 29 years to fully embrace who I am.

It took me 29 years to realize that no matter how much I pretended to be straight, I would never actually identify as straight. Until I accepted my orientation, I would never find the kind of love I’d longed for since I was young.

Why You Stay Far Away From The ‘Good Guy’

14 Things Jonas Brothers Fans Will Love About Their New Documentary

3 Ways Owning A Notebook Can Change Your Life