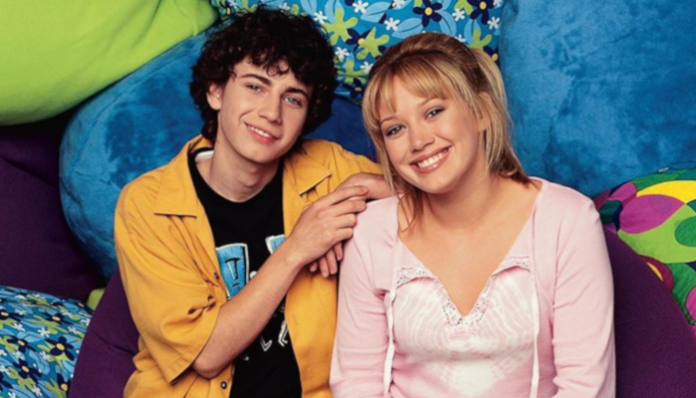 Just when the excitement for the reboot was settling in, it looks like we have to wait even longer for Lizzie McGuire.

We all feel sentimentally attached to Lizzie McGuire. After all, most of us grew up watching the show and relating to her quirky, awkward life. Lizzie inspired us to follow our dreams and gave us hope for the future. Naturally, we all felt beyond excited when Disney shared news that they would release a Lizzie McGuire reboot on their new streaming platform, Disney+!

With almost all of the original cast on board, production of the Lizzie McGuire reboot started in November.

Unfortunately, after filming just two episodes of the reboot, the show’s creator and director, Terri Minsky, stepped down from her role. What does this mean for all of us die-hard Lizzie fans? While Disney hunts for a replacement, it looks like we will all wait a little bit longer to see what’s in store with this highly-anticipated reboot.

Her reason for stepping down? The age-old “creative differences” seem to be the cause of this rift.

The series, which Disney claimed would follow Lizzie to the Big Apple while she pursues her fashion designer dreams, promised lots of excitement for former fans. However, with news of Minsky’s departure, a Disney spokesperson said that the show may move in a different creative direction. While we don’t know what this “new lens” will mean for Lizzie, Gordo, and the future of fashion just yet, we can only hope that it will provide an amazing series… whenever it finally airs.

This news comes just on the heels of Disney+ sharing some first glimpses of the reboot’s filming late last week in an announcement video for upcoming releases for 2020. But you can focus on just Lizzie’s parts found in a clip from Entertainment Tonight below.

Minsky was also listed as the reboot’s executive producer, but she has not yet shared if she will continue in that role.

This is a developing story, so we will continue to provide updates as they become available. After all, we all want to know when we can see Lizzie in action again in this exciting Lizzie McGuire reboot, too.