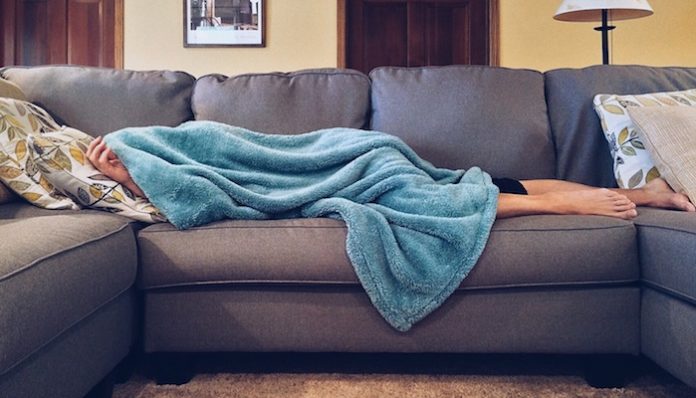 I’ve always been a firm believer in closure after the dreaded break up conversation. Now, maybe that’s just me, but I believe that courtesy is important and that people deserve to hear it. And to be honest, it used to eat me alive when it wasn’t reciprocated.

I always fell silent and didn’t always get the luxury of having a conversation where we express our feelings and have our questions answered. I used to be that girl who would wait a few days being miserable and reach out for more closure. But the more it happened to me, the more I began hating looking for closure when it wasn’t given in the first place.

Now, with all of this being said, closure is still important when closing the book on another chapter in your life. We all need it in order to move on to the next thing and to heal.

However, the big thing about closure is that having it doesn’t always change the situation, outcome or feelings like you hope it would.

It primarily shows you that the person you are seeking closure from has enough class to communicate with you rather than ghosting. It also shows that they are human. Sadly, it won’t change their mind or intentions since their decision had been made before they talked to you about it. But it proves that they are a decent human being, and that should be respected.

But if someone hasn’t given you closure or refuses to, it doesn’t mean that they’ve moved on and don’t want to talk about the past. It means they’re probably still looking for closure of some sort themselves. They’re clearly confused, distracted and focused on something that happened before they’ve even met you. That has nothing to do with you, and you shouldn’t beat yourself up over that.

This is what I mean when I say that it won’t make a difference.

Sure, you might feel better after expressing yourself and really voicing how you feel. But it’s not like they’re always going to be willing to open up to you. Their answers won’t help you the way you’d like them to and they also might not make sense.

On top of it, I also find that almost all apologies or conversations that should provide closure, more often than not sound like a lie. Especially if you’ve really had to beg for it. They rarely seem honest, genuine, or sincere unless the other person is crying or when that say “I know it’s a difficult discussion to have but we need to have it.”

I also find closure to be a bit of a set back in terms of moving on. Part of me strongly believes that we obsess over closure because it wasn’t our decision and we need answers. But at the end of the day, hearing the words of someone who hurt you doesn’t always take the pain away. Instead, it opens up old wounds and gives us more to over-analyze.

What you really need is for someone to be honest with you the moment things ended. And if they can’t give you that, then they aren’t worth your time. You should never have to go back to someone to get that closure. Unless it’s absolutely tearing you apart on the inside. Sometimes it’s best to close the door shut behind you and walk away without looking back.