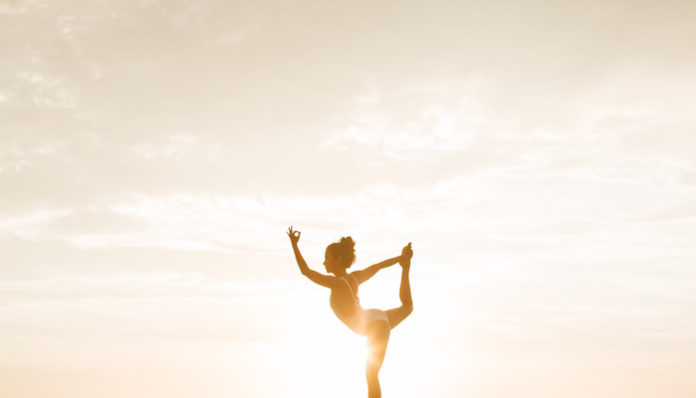 For the past four and a half years, I’ve identified myself as a single woman. When people heard about my relationship status, they’d usually be shocked and question my reasoning. They would also suggest new dating options in hopes that these would help me. But I didn’t want or need their sympathy and advice.

To me, being in a relationship hadn’t been a priority that I was fixated on. Instead, I wanted to check off a few things from my bucket list. I wanted to travel, expand my career and really explore myself as an individual. All before I committed to another person and somewhat lose my individuality.

It never bugged me that I was single. Nor was I really discouraged. I just didn’t care to date. But at times, I certainly did become frustrated with the stigma of being a driven woman. It almost made me feel like something was wrong with me even though in my heart I knew that there wasn’t. I knew that I was doing what was right for me.

And then came the term “self-partnered” from Emma Watson in her recent interview with British Vogue. The definition is “someone who has selectively chosen to be focused on the relationship that they have with themselves instead of dating.”

The term described me perfectly.

I didn’t focus on finding a future spouse. Instead, I wanted to excel in my career, divulge into learning about myself and establish a relationship within myself. And most importantly, I became comfortable, confident and in love with who I was.

By doing this for so many years, I really noticed how much the relationship I had within myself had improved. I’ve become so much more aware of how my body reacts to stress. I’ve also recognized behavioral patterns and what triggered them (and how to avoid them to the best of my ability) and really focused on loving and accepting myself.

I was proud of myself for learning about myself and caring about who I was and who I wanted to become. Sure, I had an idea of the woman I aspired to be one day. But I really had to do a lot of work and self-reflecting to begin my journey to, one day, become her.

I wouldn’t have been able to embrace my flaws and work on improving them, travel the world to fulfill a void, do out-of-this-world things with my friends and find peace with being alone and secluded from everyone. To me, those were experiences I needed to have before I could move on in life.

The term “self-partnered” helped solidify that for me. It gave me relief that I wasn’t alone in my “uncommon” way of thinking. No, it doesn’t mean that I have a sexual interest in having a relationship with myself like some may think. Instead, I’m just doing me to make myself better as a whole before I become a half.

While my days of being chronically single will eventually end when I find a partner (so far no luck, as usual), I’ll always be thankful and proud of my “self-partnered” days. I will always remember that. And while others may never get to fall in love with themselves through some soul searching, I’m certainly damn proud I did.