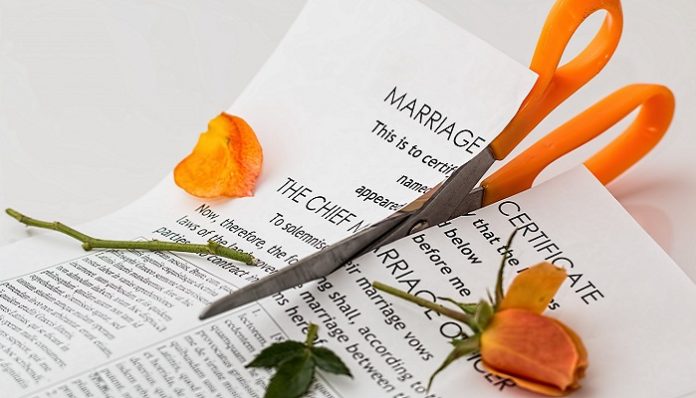 A British physician William Farr wrote in 1858 that “marriage is a healthy estate”. Through that, he meant that married people are healthier than their single colleagues. A single person is more likely to crash on their journey through life. Over the following decades, people still argue with sociologists that lonely people aren’t miserable. Only in 2017 did it become possible to prove it!

Here are 5 sociological reasons to not marry:

1. Only half of the total population wants to get married

In 2017, The Census Bureau reported that a record number of adults in the U.S. were single that year. More than 110 million residents divorced or widowed or were always single. This is more than 45 percent of all Americans aged 18 and over. Moreover, the median age of the first marriage rose to 29.5 for men and 27.4 for women and the scientists say that this trend will continue.

Living alone is becoming more and more popular. Historians say that when analyzing data for the last half a century, this trend occurs in 78 more countries of the world.

2. Getting married no longer means adulthood

Half a century ago, if you are not married then you have not yet matured. According to polls, today this is no longer a criterion for growing up, and neither is having a child. At present, completion of formal education and a serious career are more important, according to 95% of respondents.

For people over 18, researchers found that a person currently has sex about nine times more than the average person in the early 90s. Not all values were the same, though. They also differed for those who filed for a divorce.

4. Having a relationship does not mean high self-esteem

Teenagers aren’t concerned that they need to enter into a relationship, while adults postpone marriage for later. Skeptics believe that this singlehood is due to problems with self-esteem, but researchers claim the opposite.

5. Marriage will not improve health

Another myth about marriage is that people who have entered into a marriage become healthier. There is a certain logic to this as the husband and wife receive each other’s support and ensure that the partner resolves health issues on time. But three large methodologically-complex studies published in 2017 refuted this idea.

Manhattan doctors also performed physical measurements of women’s waist size, body mass index, blood pressure and asked them about smoking, drinking, exercise, and eating habits. The results showed that married women typically gained weight and drank more than those who were single. All in all, marriage doesn’t ensure a healthier life (possibly the opposite, in fact).

For a long time, we were told that if you don’t get married, you will remain helpless and unhappy. However, sociologists now say that if you are comfortable living alone, you will probably live much longer and healthier. Research is on your side!

5 Ways To Build Up Your Self-Esteem After You’ve Lost Your...