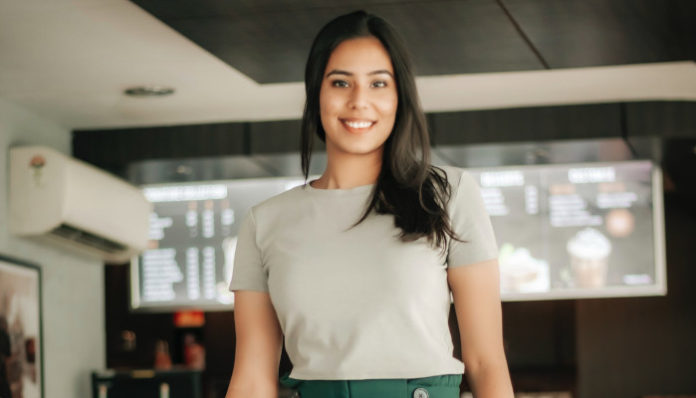 I fired eight people in eight years of owning my business. In the scheme of owning a company, it’s normal to have people quit. And while I’ve spent most of my adult life working for myself, I know that getting fired is a rare occurrence. So why did I cut people loose so easily?

In short, I was a horrible boss. Either I expected too much, or I imposed unrealistic deadlines. Or I hired the wrong people and then spent their tenure regretting it.

I wasn’t a great boss, and most of that comes from having no management training, but I also learned that part of my missteps came from unresolved emotional issues of my own. Even though I’ve never been fired, I had this notion that employment is a tenuous tightrope of making nice and doing stellar work.

I’ve come to learn that hiring is like any other relationship: if you want it to last, you have to have compassion, be in it for the long haul, and stick around when times get tough.

My own insecurities about not being good enough or not being liked colored my view of others. All my life I’d been told I was bossy and had a big mouth, which I took to mean I wasn’t lovable. I never quite trusted that friends and lovers were with me because they wanted to be, so I kept waiting for them to leave. I felt the same way about my staff, which may be why I let employees go before they could walk out on me.

I have a team these days and I’ve hired well. I love working with them, and even better, they love working for me. I’ve learned a lot by being a horrible boss, most importantly perhaps that being a good boss is an art unto itself. But I’ve also learned the following:

1. Being a good boss isn’t something you’re born with.

Just because we do a job well doesn’t mean we’re primed for management. Leadership training is precious.

2. Not everyone is meant to lead.

While my public speaking and writing inspire, managing isn’t my wheelhouse. And that’s OK.

3. Owning a huge business isn’t for me.

I want to do good work in manageable chunks. In our society of grow grow grow, it takes courage to shrink a company and to start loving the work again. I decided to shrink my business and resume working from home because I like the work but have no desire to spend my days managing others.

4. Communication skills are a learned art.

Even people in communications professions may not interact one-on-one so smoothly. And they’re the last people to realize they’re bad communicators.

5. Great leadership comes from seeing the other person as yourself.

I projected what I wanted and what I feared onto my employees. I wish I had looked at them as living, breathing individuals with goals and dreams, but I was too caught up in my own frailties to see.

For that matter, don’t hire people who haven’t worked in years. Most of the women I hired had been home with kids, taking odd jobs to earn extra income. They didn’t need to work and they didn’t want to work too hard. To build a team, you have to be all in — all of you.

7. Just because you know someone doesn’t mean you should work together.

Yes, you can be sure they won’t steal or burn down your house, but that doesn’t mean you’ll work together well. In fact, they’re less likely to take you seriously as a boss because they know you personally. And you probably won’t stay friends.

It’s not personal. Not everyone knows this. If a piece of writing needs editing, or campaign results are disappointing, it doesn’t mean the person who worked on it is less of a person. Successful people maintain a thick skin. I have a strong personality and prefer direct communication. I say it like it is. In business, it’s not personal, and if I like things a certain way, that’s all it is.

9. Don’t take it personally when someone quits.

Even if they cite YOU as the reason. There are plenty of bitch bosses people stay with for years.

Whether it was a low hourly wage or a low salary, I was more worried about paying bills and paying myself than offering competitive wages. Quality people can, and should, be selective. And companies need to pay for talent.

The mistakes we make lead us to the people we’re destined to become. These days, I take a deep breath and see in the person across the table the same fragile soul that burns within me, which makes me the best boss I can possibly be.

Photo by Dollar Gill on Unsplash