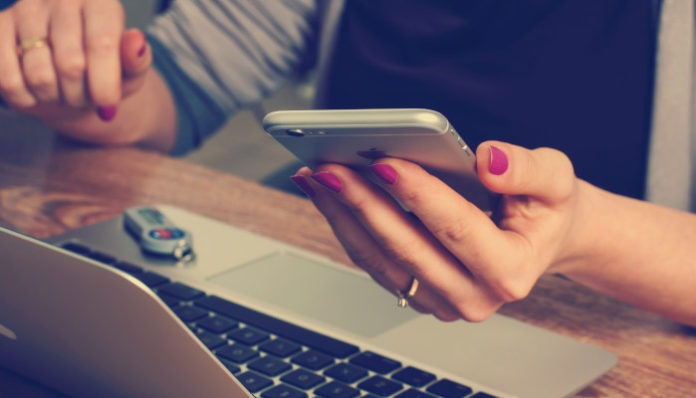 Welcome to “Ask Ada,” a weekly series in which we answer all those burning questions you’d rather not share aloud. Buckle up for some brutally honest advice! Today’s topic? Unsolicited dick pics!

At some point my friend added my snap username to my Tinder bio for fun. I no longer have the Tinder, but randos still add me. Rather than blocking straight away, I see what this person’s like for a response or two. And every time they send a dick pic, very unsolicited, having nothing to do with the conversation. So, my question for you: How should I respond to these photos? They sometimes ask if they look big and I joke and block shortly after but I’m open to new suggestions. One response a friend told me recently: “send them another dick pic back.”

Hi there, Surrounded By Dicks (and owner of my favourite handle to date),

I hope that you and your “friend” had a good chat about boundaries, because doxxing you on Tinder? Not funny.

I also hope that they apologized, changed their behaviour, and bought you a really nice dinner. It’s the least they can do since you can no longer use your Snapchat without strangers flashing you.

Maybe those Tinder randos would have found you anyway. Maybe you used the same handle or a similar photo or turned on a locator mode. Maybe you would have added your Snapchat handle yourself if you thought it was a good idea.

As for your actual question, I’m afraid that your Snapchat is burned, at least under your current username. You can start to preemptively block the randos, or you can delete the account and start fresh with only a small number of trusted friends. Some people might advise you to laugh at the dick pics or respond with memes about tiny vegetables. I’m personally a fan of the preemptive strike, and I don’t really care about being “nice.”

Does this approach mean that you might miss out on a potential match? Maybe.

Will some rando call you a bitch for ignoring him? Probably.

Should you care, though? Absolutely not.

Flashing is a power move. It’s meant to embarrass you. Guys who send you dick pics aren’t looking for the love of their life. Instead, they’re getting off on your discomfort. You don’t owe these men anything, and if they ruin the dating scene for everyone else, that’s also not your problem.

At the end of the day, you deserve to protect your own wellbeing and ensure your own safety. The reason I tell you to simply block and delete is because you don’t know how these guys might respond to you if you provoke them. Even though you hope to chase them away, you might accidentally escalate the issue. They might double down in response (or worse, stalk your Snapchat to figure out when you switch off “ghost mode”).

And yes, this all sucks.

It sucks that you have to lock down your social media privacy. It sucks that you might miss out on conversations with cool people. It sucks that this situation will make it harder for you to make new connections for a while. But that’s not your fault. It’s the fault of the person who doxxed you in the first place.

Let the blame lie where it should, and block with impunity.