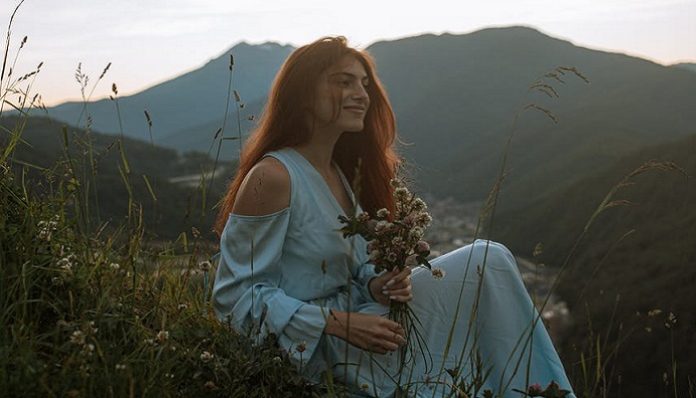 I‘m that person who wakes up early, eagerly goes to class and attends every party. I am outgoing, often referred to as “bubbly” and I never skip a beat. Everyone always expects a smile when they see me. So, when I began telling my people I was recently diagnosed with depression and post-traumatic stress disorder, they were shocked. I expected this. What I didn’t expect was for everyone to be so understanding.

I struggled with sadness and anxiety throughout high school and still did for three years into college because I was too nervous to get help. I told myself the bad thoughts would eventually fade. I became a master at hiding these feelings early on because I am the person who people expect a smile from. I often thought there was a negative stigma surrounding mental illness and that taking medication made you seem vulnerable. But, what I now realize is that it is the complete opposite. People respect you when you’re in charge of your life and if going to therapy or taking medication helps you do that, it is not seen as vulnerable at all. And I wish I had known sooner.

The first time I went to therapy, it was a cold, snowy morning at the crack of dawn. I hastily scurried up the sidewalk and into the back door of the building, hood over my eyes, shielding myself from anyone I might know. I was extremely nervous and I felt like my body was on autopilot as I entered the waiting room.

I wondered if seeing a psychologist would help at all, and worse, I was terrified that I might actually be healthy and that was just how life was supposed to be. After the first appointment I started seeing a psychologist regularly. She made me realize that I had been through a lot. I was bullied throughout high school; every student either made my life hell or stood on the sidelines watching it happen. I can recall multiple occasions that I would walk down the hallways and be called obscene names. I ate my lunch in the bathroom most days, and I didn’t have a single true friend by my side for the entire four years. My psychologist said that all of the bullying led to PTSD and depression.

If I had known about my condition sooner, I might have been saved from all of the times I punished myself with bad memories and thoughts. The fear that people would misunderstand me, pity me or avoid me kept me from getting help.

Yes, I may cross paths with a few who might not be as understanding and may even treat me differently because of it. But, I feel empowered in knowing that I am on my way to recovering. This doesn’t define me and it definitely won’t keep me trapped in a state of feeling hopeless any longer.

Since I’ve begun telling people, some have confided in me, as well. I’ve come to the realization that everyone is dealing with something that they need to talk about. Whether it be death, divorce, or trauma that you’re dealing with, the best thing you can do for yourself is to seek professional help. It takes some bravery and may even take some time. But it is worth it.

I am the girl who everyone expects a smile from and now, that smile is real.