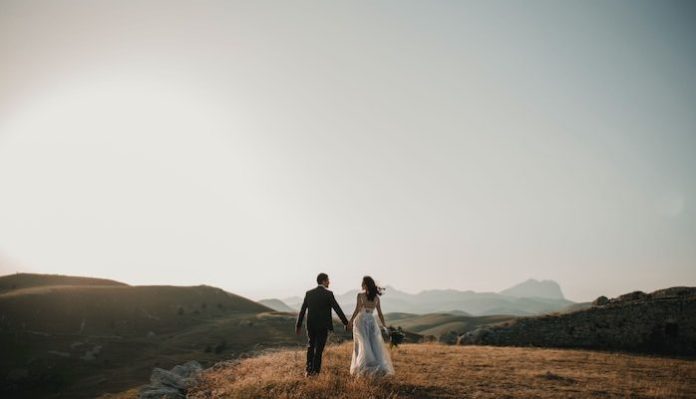 We’ve all seen the recent waves of divorces and breakups that have swept not only our favorite celebrities but also the people around us. While marriage isn’t a necessity these days, it is a beautiful thing to celebrate. It’s the joining of two people and their families. Although it’s a choice for you and your partner to make, it holds incredible significance.

In honor of National Marriage Day, here’s a list of our favorite celebrity marriages that are still going strong (and hopefully will last forever).

This pair married over 21 years ago, and there’s no apparent end in sight. Together, they have two kids: Willow and Jaden. Even though The Smiths might seem to have it all, Jada recently admitted that their marriage wasn’t always sunshine and roses. On one of the episodes of her Facebook show, Red Table Talk, she revealed that the couple experienced some rough patches, but managed to forge mutual love and respect in order to mend their relationship. Way to go, Will and Jada!

The Live! with Kelly and Ryan host and the Riverdale actor just celebrated their 23rd wedding anniversary on May 1. The couple met while working on a TV show together, and they eloped soon after. Mark is often a guest host on Kelly’s show, and the couple constantly proves that longevity promotes true love. Kelly and Mark also have three children together, which gives us even more reason to root for them!

This couple boasts 9 years of marriage bliss, and they still provide us with an abundance of cuteness and laughs. They tied the knot just two years after they met, and they have two daughters together. They’re even a pair at work – the couple recently starred together in a Krasinski-directed movie, A Quiet Place.

Justin Timberlake and Jessica Biel put to rest all of the stereotypes that musicians are bad partners. Although the couple just married in 2012, they started dating back in 2007. They portray love and fun, and they never shy away from gloating about each other during interviews. The couple welcomed a son in 2015, which adds to their extreme adorableness.

This pair goes way back to the days they spent co-starring on That ‘70s Show. They never dated in their TV days, but they reconnected around 2012. Mila Kunis recently stated in an interview with James Corden that their relationship started casually, which mirrors the two movies that the spouses have been in around the same time, No Strings Attached and Friends with Benefits.

Whether you consider yourself marriage material or not, these couples are definitely worth admiring. Remember, don’t tie the knot to please your family or society. Marriage is a choice you make with your partner based on mutual love and respect. If you hope to marry someday, take a cue from these adorable duos, and life together will be grand.

3 Simple Things You Forget To Be Grateful For

Make Yourself The Hero In Your Life, Not The Victim