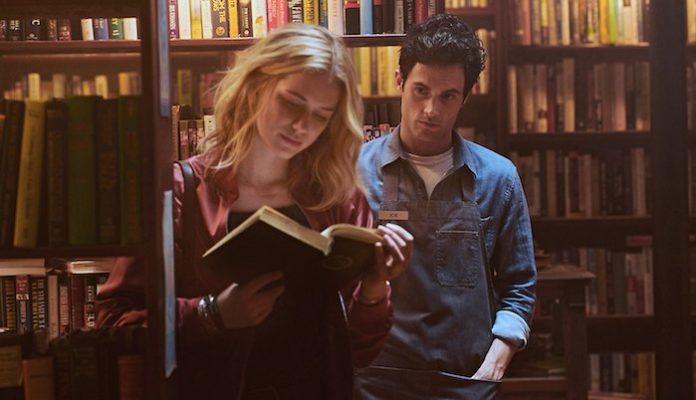 A major trend in pop culture, from movies to books, is the prevalence of crime stories. There’s no denying that we are infatuated by these alarming stories. These podcasts, movies, docu-series, books, and newly released footage are rapidly coming into our homes. And so it’s easy for us to miss the obvious signs that this is a very real problem in society.

Think about it, we watch these crime shows and documentaries or see stories in the news and think, “how could these people be so stupid? How could this happen?”  The truth is, it’s very easy these days to fall for these types of men. Dangerous men have been hurting women while blending into society for as long as time can tell. It’s really easy to fail to recognize the red flags and warning signs.

A lot of women become attracted to men that are charismatic, romantic and attractive. Because of these qualities that are so dominant from the get go, the man is able hide the twisted ones because she’s too focused on positive attributes. For example, they’d defend his antisocial tendencies as him being shy. Or make other excuses for why they act the way they do if they are slightly out of the norm, especially when others comment on it.

Women who find a man who is overly romantic and shows interest in them as someone who genuinely loves them are prime targets.

They may compare this new guy to her previous and may feel an overwhelming sense of value or appreciation. They see these daily questions of “what are you doing, where are you going?” as genuine interest and concern, not for a way to find where they are.

A lot of these men with ulterior motives don’t care about their partner’s feelings or emotions. These men do what they can to manipulate woman to gain their trust to get them where they want them. They show zero emotions about lying or violating their privacy. Women won’t even know it’s happening to them because he initially came off as romantic.

Because of this masked personality they may be able to use their words to guilt women. They might become desperate when a woman wants to leave. They’ll say things like “if you do this, I’ll never talk to you again.” Some women might feel guilted. They may genuinely believe he loves them and doesn’t want to see them with anyone else. This is a huge red flag!

Too many women also fail to recognize serious threats such as “if you do this again I’ll kill you.” It’s not a joke and should be taken seriously. Next thing you know they don’t take the initial threat seriously and accidentally mess up and face serious consequences.

To Sum It Up

Those overly charming psychos or extremely romantic or overprotective and possessive weirdos often are the dangerous men we need to be cautious about.

Look at the trailer for the Ted Bundy biopic Extremely Wicked, Shockingly Evil and Vile starring Zac Efron. People who were unfamiliar with Bundy’s case were shocked he’d tricked so many women into gaining his trust before he killed them. Research Paul Bernardo, a Canadian serial rapist and murderer who did the same thing. Both men appeared as regular, attractive, and charming men who lured their victims the same way; by gaining trust and using fabricated charm.

Then you take a look at the series You on Netflix. Many women wondered how Beck was so clueless to Joe’s creepy affection. But when your in Beck’s situation, you see those gestures as caring and considerate. Everyone was wondering how she didn’t notice that he was stalking her, hacking into her phone, and kidnapping and murdering people close to her. Plus you wouldn’t think such a “wonderful” man could be so capable of such heinous crimes.

So the next time someone gets overly emotional about why you didn’t tell him where you were going, makes you feel guilty when you fight, or begs you to stay with them after you catch them for overstepping a boundary-remember the traits and try to reflect on any common patterns.

If you feel unsafe in your relationship or suspect suspicious behaviour please call the National Domestic Violence Hotline at 1-800-799-7233, go to TheHotline.org or call the police.

Featured Image via Lifetime’s You