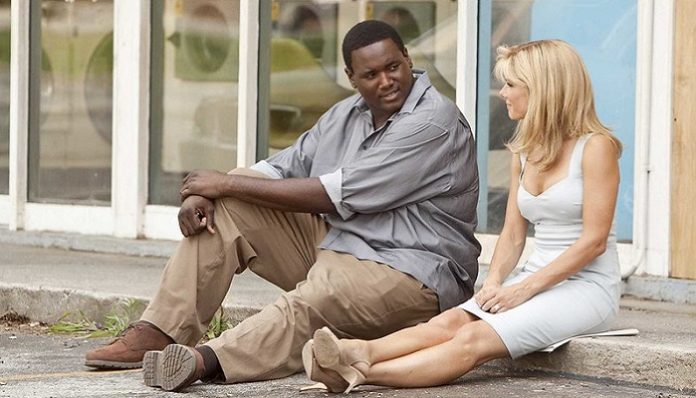 Do you ever decide to look at the year a movie was released and think, “Has it really been that long?” Sometimes time flies, and we don’t realize how long it’s been since we were standing in line at the box office for a film’s release. Believe it or not, these 7 films are now turning a decade old!

This feel-good film has captured people’s hearts worldwide. Based on the life of Michael Oher, “The Blind Side” tells a story of overcoming obstacles and how a family’s love can impact a teen boy’s life in a meaningful way.

This family drama provides an inside look at how a medical condition impacts the entire family. Throughout this movie, the Fitzgerald family goes through great lengths to keep their daughter alive.

This action flick took the world by storm! Centered around a paraplegic marine who must complete a mission in Pandora, “Avatar” portrays the internal struggle of following orders while protecting a world he loves.

Even though many consider this film to be the slowest-moving in the “Harry Potter” series, “Harry Potter and the Half-Blood Prince” shed light on many unanswered questions in the beloved franchise. The entire “Harry Potter” collection is worth watching time and time again.

This first movie in the Sherlock Holmes franchise stars Robert Downey Jr. as Sherlock and Jude Law as Watson. The pair, along with some helpful allies, use their wits and strengths to outsmart their enemy and save England.

This Disney comedic adventure spreads messages of love, loss, and acceptance. Carl embarks on an adventure (along with his house!) to Paradise Falls to fulfill his late wife’s dreams. He collects some new companions along the way, including my personal favorite, Doug the dog.

This thriller centers around a young girl who has been murdered. While watching over her family in the afterlife, she must choose to either face her killer or help her family heal.

These 7 movies give just a taste of the fantastic films that came out in 2009. Can you believe that these movies came out a decade ago? Crazy, right?