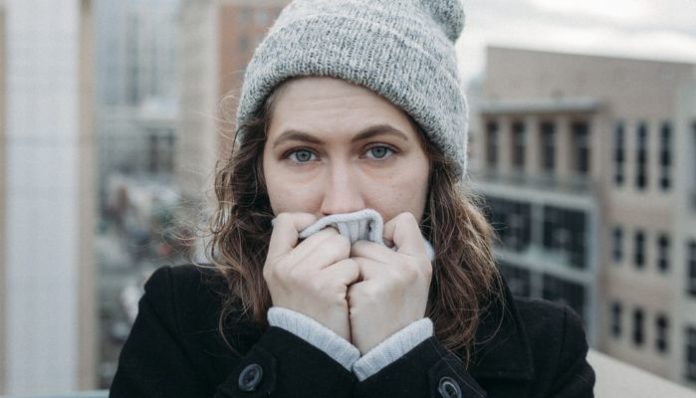 Everything was much better back then, from the food to the cartoons to just… life in general. It seemed like the world was perfect.

Then you started growing up and seeing little flaws in everything. Mom and Dad weren’t as close as they were before. In fact, it felt like you wanted nothing to do with them.

The neighborhood kids stopped hanging out with each other. One day, everyone just went their separate ways. That was the last time that you were all together as friends, and I’ll bet you can’t even remember that specific day.

You started going to work your part-time job after school, your school friends became more important than anything and you had to make money to get to go out with them. You started learning responsibility – which let’s be honest? Responsibility isn’t the most fun thing in the universe to start with, but you have to learn it in order to survive in the real world.

Once you get to college… Well most people have snapped out of the, “I hate my parents” phases and they go off to university or college, and then that’s that. You’re officially an adult. In elementary and high school, you got second chances like crazy. At every turn you got a second chance. Some colleges offer second chance programs if you really mess up, but more often than not, that’s your one chance. You get one chance to prove yourself and prove that you’re able to do what you say you can do.

A lot of people that I’ve met didn’t make it through their first or second chance, and that was all she wrote. They didn’t get another chance after that unless it was back to a local college, and then they had the chance to apply at the university again. Those were at least the experiences that I witnessed from people. They took their chance, they blew it, and that was all she wrote.

Your eyes are starting to become more open about things, and you start thinking that maybe, just maybe being an adult isn’t all it was cracked up to be. People think that being an adult is the best thing in the universe, but all it is-all it comes down to is that you get less chances, you should know better than the things you did, you lose friends, you lose relationships, and you lose people in your life that you thought were always going to be there.

A certain coldness starts to rear its ugly head. It comes out and sometimes the sweet, innocent side will still come out, wanting to silence the ugly, disgusting head of the cold and ugly monster that’s starting to take over. Depression shows up. Anxieties about where you “should” be in life show up.

People start asking questions, why aren’t you there yet. What’s stopped you from getting there? They don’t realize that this causes more anger. This causes more of a rage to build up inside. I’m not there because I’m working on it! Can’t you see I’m doing the best that I can?! And sometimes… they’ll make you feel that because of your age, the best that you can still isn’t good enough.

How To Know When It’s Okay To Forgive Someone And Move...