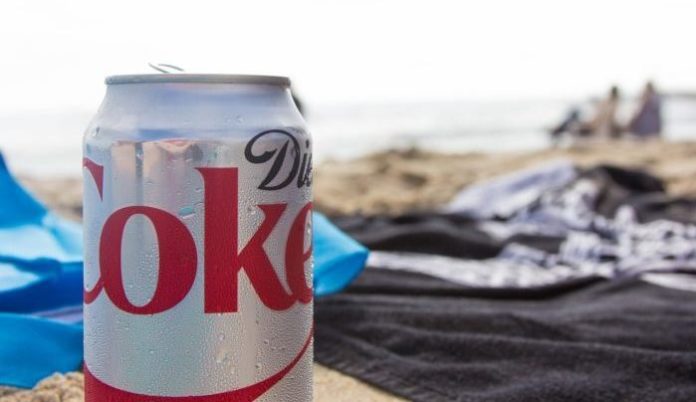 So where do we stand with Diet Soda?

Which is it? What is the real answer here? Is diet soda really that bad for us? Well, this is what we know:

First and foremost, we don’t have a long enough history of diet drinks to have any real substantial evidence one way or the other. If you read into the studies that have been done, you will see keywords like MAY or POSSIBLY. What that is saying is that from this study it seems like we have evidence of this, but not enough to give you a distinct answer.

One thing that needs to be stated is: in most studies, the only thing regulated is their soda intake. This means that we don’t have a clue what kind of diet they have outside of the soda. This could result in many misleading theories.

Some key components that have come out of these studies include:

2. The more studies I read, the more I can conclude that researchers aren’t that worried about the actual concept of (all) sweeteners, it is the chemicals that some sweeteners are made up of that are put into these sodas they are worried about.

3. The biggest argument against sweeteners is how they react with your brain. Many researchers suggest that your brain gets confused because you feed it, but it doesn’t get any calories. This can mess with your metabolism.

Which is worse than? Regular or diet? Well, we don’t really know. One can of Coca-Cola (12 oz) contains 39 grams of sugar. Take that in for a minute. There are many sweeteners that you’ve never heard of and have no idea what they are. That is a little alarming as well.

So, the real answer is that we just don’t know yet, but if any of it seems concerning to you, it is best to just stick to other drink options. Drink some tea, matcha, coffee, water, whatever! Also, keep in mind that often we hear answers based off insane amounts being consumed.

You probably don’t need to obsess about having a diet soda here or there.

You Won’t Always Get An Apology And That’s Okay