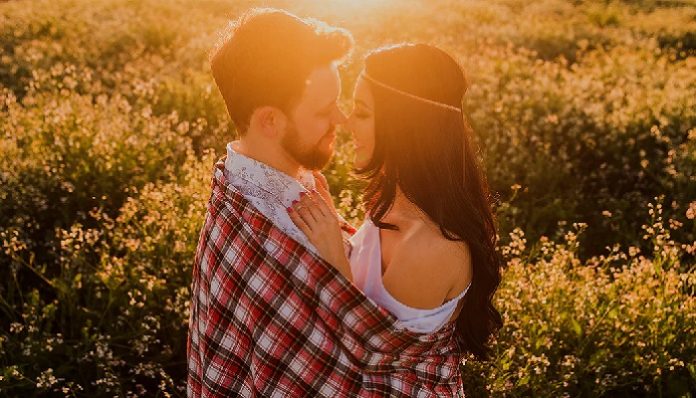 I’ve never really dated anybody who was much older than me.  In fact, the “oldest” chick I’ve ever dated only had me by a couple of months.  And by a couple, I literally mean 2.

Despite not dating an older woman, I’ve witnessed a few situations where some of my friends have done so with outstanding results.  In fact, it often intrigued me. My standing rule was that I’d date nobody older than 42 (when I was 24). I figured that 18 years my senior was old enough to have the insight to teach me a thing or two.

With education in mind I will tell you just why you should date an older dust muffin.

This facet cannot be emphasized enough.  Did you know that porn used to have storylines?  It wasn’t all just 5-minute segments with a ridiculous lead in where some “random” woman walks into a room and is all of a sudden ready for some stanky leg.  Actually, I guess after you’re done it’s the stanky leg. Beforehand, it should all be zestfully clean. Anyway, they can put you in scenes and role play with the best of them and the more pron you’ve seen the more moves you know.  The more moves you know, well, the more you know the moves.

2)  They don’t have ridiculous expectations

A 50-year old woman isn’t out to play games and figure out life.  She’s probably got a solid 20 years left and only maybe 10 before she’s out of the game. You see, she’s single (or married and plotting her husband’s Lifetime Movie) so she’s in and out and down for one thing – some of that good loving.  You don’t have to play games. You just do what you do, you and your crew. Believe it or not, that was an actual lyric from a popular rap song.

3) You don’t have to mentally exasperate yourself

Older lovers don’t care about your mental acumen.  They appreciate you for you who you are because well, all that mental gymnastics are for marriage and chemistry.  All they want is the big bang and I’m pretty sure we covered that in physics.

I don’t know why but I feel like all old people can hand dance or step.  I imagine that even somebody five years older than me can do all kinds of amazing moves on the dance floor and jazzercise.

And what better way to get to sleep after schlumping a fossil than to drift off to the dulcet sounds of Masterpiece Theater-in-training.

Hope that was educational and you now feel open to dating up. Age is just a number at the end of the day but sometimes if that number is a little bigger it might be a little better.