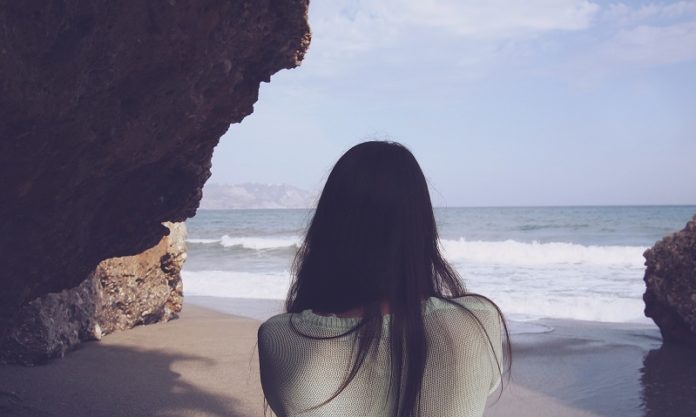 I always thought that my detachment from my emotions would make a breakup more manageable, but I found out that I am not immune to the f-boys and liars of the world. No, I don’t hate men; I just hate this type of man.

I thought I was immune because I stood my ground on what I wanted, respected his space and privacy, didn’t nag much and put 100% trust in him. Little did I know, my laidback demeanor wouldn’t shield my feelings from what was about to occur. After I found out I was in an “open relationship” that I had entirely no idea about, I was a mess of emotions.

I thought it was funny.

I wanted to scrub and turn every corner of memory that involves this relationship.

I’m a bit dramatic. I packed all the shit and wanted to toss it out the window of a moving car but opted for the outside trashcan.

Although I never snooped before, I wanted to uncover every lie. People say when you go looking for something, you can’t be mad at what you find. This is true.

I told him that if he was ever unhappy he could leave. Why didn’t he? Was I not clear enough. Maybe it was fun for him to fool me.

I spent close to a year convincing myself why this person was good for me. All my friends thought he was perfect. He seems to be doing everything right. I fooled myself.

I couldn’t wrap my head around why someone could do something like that to me with no remorse. I was faithful even when I was unhappy. I tried to be supportive, compassionate, concerned, and loving. It just wasn’t enough.

Without question, heartbreak is a bitch and love is its accomplice. I know with time things will be ok but for right now, I want to be pissed.

Why Sleeping With Your Best Friend Is NEVER A Good Idea

No Matter How Far You Roam, Home Is Where Your Heart...