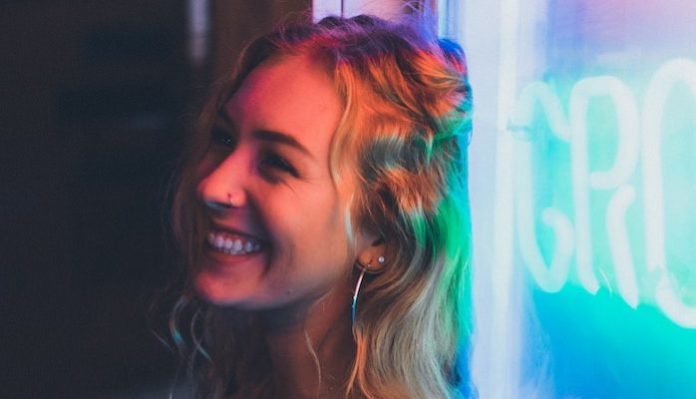 The worst part of a breakup is not knowing how long it takes to get over a broken heart. At first, it feels like you’ll never figure out how to move on.

While you’ll probably always feel some type of way for your ex and the relationship that you had, slowly but surely you’ll start seeing the signs you’re finally getting over your ex.

We sympathize with those of you who were still pining over an ex (we cyberstalk our exes sometimes, too), we’re hoping this article will help you in your process of getting over a breakup. It might just be the catalyst you need to move past that toxic purgatory.

1. You don’t feel homicidal when he starts dating someone else.

In fact, you’re thrilled for both of them. Especially since you’re the one who set them up in the first place. After all, just because the two of you didn’t work out doesn’t mean he shouldn’t find happiness with someone else.

On the flip side, if he happened to know someone who might just be your soulmate, you’re sure he’d do the same for you.

2. You feel no urgent need to return his phone calls, texts, and emails.

Because he no longer holds the number one spot in your heart. And it’s not as if he’s going to see the error of his ways simply because you’re prompt.

When you and your ex first broke up, you hit the bar scene in earnest with your best gal pals, but your heart just wasn’t it, no matter how many jolly rancher shots they plied you with.

But just the other day, that sexy bartender smiled at you, and you experienced a moment of zing! And yesterday evening, you brushed shoulders with Mr. Tall, Dark, and Handsome as you were picking up your kids from school, and your stomach did flip-flops. It looks like you’re ready to date again!

4. You now realize that a lot of his personality “quirks” were annoying or lame.

If you’re done seeing him through rose-colored glasses, you’re over him.

5. You consider your relationship a learning experience.

When you think back on the happy memories the two of you created together, you can’t help but smile. Yes, there were serious problems, but now, thank your lucky stars you know what to look out for in the future.

And that awful angst you experienced during your breakup and subsequent mourning period? It only made you stronger.

6. You no longer blame him for everything.

In the past, the bitterness you experienced due to your breakup caused you to inject spiteful comments about him into every conversation. Thank God that’s over and done with.

7. When you meet a new guy, you don’t automatically compare him to your ex.

Not only that, but you’re not even tempted to bring him up on your first date. Instead, you’re truly interested in learning more about this new guy’s life and, when asked about your own, are able to present yourself as a woman with hobbies and interests separate from those you shared with your old partner.

8. You think of yourself as single, not as someone who’s just gotten out of a relationship.

You’ve wallowed in self-pity for long enough, and are again ready to embrace the fun, adventure and boundless possibilities inherent in singledom. If you’re excited to be single, you’ve put Mr. Past where he belongs.

9. You truly feel that the relationship wasn’t meant to be.

And that you’re that much closer to finding the one you are supposed to be with.

10. You try to think of his middle name or phone number and can’t recall it.

Congratulations! The unnecessary detritus from your time together has been officially flushed from your system. Now go out and find someone who doesn’t give you chronic migraines.

Or just take it easy and spend some quality time with someone super-important: You.

Photo by Max Andrey on Unsplash