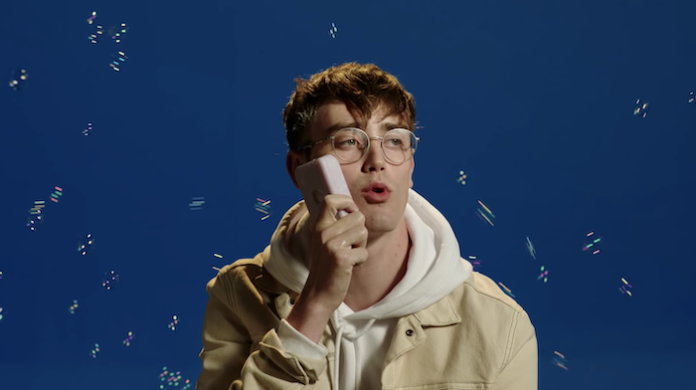 Whether you’re meal prepping, driving, or simply relaxing at home, listening to music can provide some entertainment for you as you play it in the background. Most of us probably listen to new releases and our favorite bands, but there’s a lot more music out there to explore. For instance, the indie bands and the genre itself are so fun because, within, there are so many sub-categories, ensuring that there’s a song for almost every individual. Below are some of the greatest indie bands and some of my personal favorites of their songs. However, if you like them, check out their full discography in order to experience their full range.

I loved this indie band from the moment I realized the play on words in their name (you know, that part of our brain). Formed in 2013, this fun indie rock band hails from Minnesota, and in 2017, they were named one of NPR’s favorite new artists. To check them out, give Bambi and Golden a shot. Bonus fact: The band prides itself on being socially conscious and using their music to fight for justice on multiple fronts including the #MeToo movement.

This funky band makes it so one can’t help but start to dance when hearing them. Personally, Fitzpleasure is on my commute to work pump-up playlist. Left Hand Free and Every Other Freckle are also fun and you should definitely give them a listen. This band has been around since 2007 and has had their songs featured in several shows and movies. Bonus fact: Alt-J is the keyboard shortcut to get the Greek letter, Delta, which is often used as a symbol for change — which the band hopes to achieve with their music.

Playing on deeper emotions with their music than the two bands above, Amber Run has been making music since 2013. The bandmates met in college when they were all studying humanities and eventually left their studies to pursue music. They have collaboratively used their music to navigate life’s hard battles such as a grandparent’s battle with Alzheimer’s as well as covering other artists’ songs to pay them homage. For tugging on some heartstrings, try listening to I Found and 5 A.M.

Around for almost 10 years now, this band has had some really fun songs. Having previously opened for Imagine Dragons, they have a wide array of music and I often find myself dancing unknowingly whenever their songs come on. To get your feet tapping and your soul dancing, try R.I.P 2MyYouth and Sweater Weather.

Hailing from Oregon and making music for nearly 12 years, this band’s name refers to their way of living — taking risks by making music and going into the unknown. Featured in some TV shows, their most popular and catchy songs include The Story I Heard and Like Lions.

I had never heard of this band until they opened for The Lumineers when I saw them at the end of January and now I’m obsessed with them. With funky cool songs like Jesus Drives An Astrovan (I can totally picture it!), Silver Linings, and Jenny Jenkins, Mt. Joy is apt to have you up on your feet and instantly in a better mind frame! Based out of Philly and now calling L.A home, this band uses their lyrics to embody the anxieties life often brings through change.

One can’t help but automatically smile when they read this band’s name. Between the lead singer’s deep voice and their funky tones, their songs are bound to make listeners dance. On top of that, their lyrics sometimes even elicit a giggle without trying — check out It’s Called: Freefall, No Vacancy, and Seven.

Indie bands never fail to provide some funky beats that accompany almost any daily task. They are also incredible as fun background music to play at a family or friends gathering. Happy listening and keep your toes bouncing!