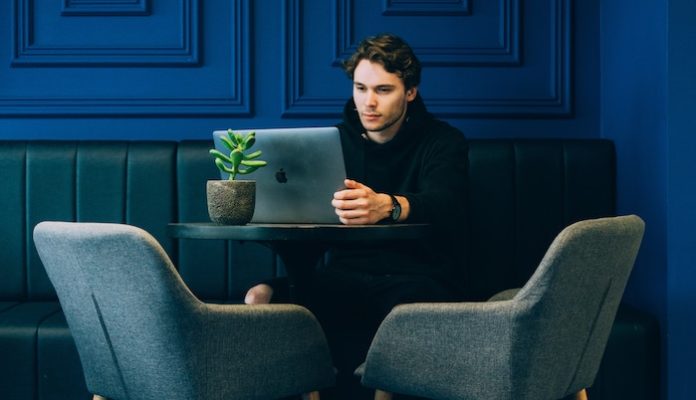 Last year, I took a humour-writing course as part of my Creative Writing degree. For an assignment, I decided to put together a dating résumé and cover letter. It was something I had started as a joke after receiving one from a past significant other, but I could make it funny enough to actually get graded on it.

My professor described my résumé as “Funny, but in a pathetic, sad way”—granted I went out of my way to include details that would develop the humour to be such—but I also found the process highly enlightening.

Regular résumés are a way of collecting as well as ruminating on our past experiences, behaviours, and succinctly expressing the skills and insights we learned from them.

While making a dating résumé started out as a total joke, it actually became an exercise where I critically reflected on my behaviours in relationships, the various stages in my life that had to do with romantic relationships (or lack thereof) and what I learned during each of those periods of time.

Writing a cover letter about why I’m dateable actually made me think about who I am as a person. What qualities do I have that would make me a good romantic partner? Am I really in a place in my life where I could be ready to enter into an emotional relationship? What was supposed to be a light-hearted activity quickly turned into in-depth introspection, which I don’t think is a bad thing.

Reflecting on our past relationship experiences is a good way to learn more about ourselves, what we want, and how we’ve grown throughout the years. And, yes, it is pretty amusing (and slightly mortifying) to remember the past mistakes we made and the phases we’ve gone through.

Even though my dating résumé was handed in and graded a long time ago, I still keep updating it with new information about what I’ve recently experienced. I laugh a little, I cringe a little, but mostly, I think about where I am now in my life and how those experiences have helped form me into the person I am today.

Valentine’s Day is coming up, and I couldn’t think of a better time to reflect upon your romantic history. While making a dating résumé might be a little bit of an extra way to reflect, maybe consider journaling, or just sitting down and thinking about it for a while.

SUMMARY   Experience with varying degrees of committed partners has prepared me to handle a range of romantic situations. My ability to ignore people’s faults and go on long walks on the beach has prepared me to effectively participate in an intimate relationship.

o   Distinction awarded by a guy (in consensus with two of his friends) for being a 9/10 on a subjective scale of hotness, said he “would definitely bang.”

Photo by Štefan Štefančík on Unsplash