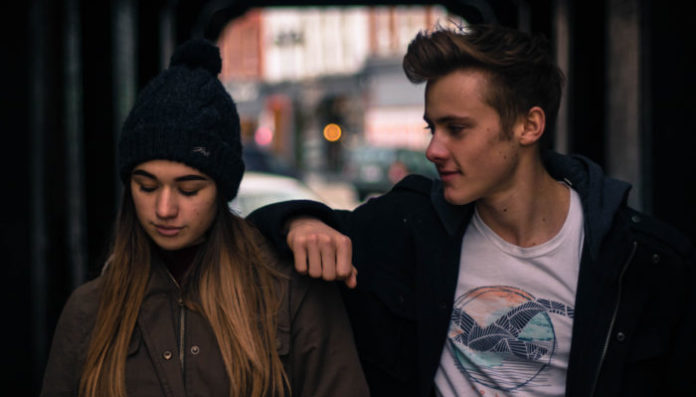 I’ve written about breadcrumbing, ghosting, the almost relationship, stashing, and situationships. All topics of which hits close to home for millennial women. No matter what they consist of, they all hurt terribly and feel like a huge slap in the face. Sometimes you don’t even know if it happens to you until it’s too late. But the worse part is that once it’s done, or once we think it’s done, they start to breadcrumb us in a way and keep us around to enhance their ego. They think we’re stupid.

But guess what, their flattery and bull crap excuses and conversations are pathetic and so over done. They will no longer string us along for their emotional roller coaster of a ride. It’s time we as women get our revenge and give it right back to them. (Think John Tucker Must Die but not as serious).

But how do we do that? Here’s how:

A f*ckboy is only successful when you are unaware of their tactics and intentions. Once you know, you hold all the power. Keep them on the back burner like they’ve done to you. If they haven’t spoken to you for a while, send them that “hey stranger” text and express how you should get together sometime, but never commit to any plans.

The key to that is not constantly talking. Because if they notice you’re talking to them too much they will think you’re the same as before and they’ll continue to ignore you. Make them random, text them late at night, like their posts on social media, post a sexy thing yourself and see if they respond.

Your goal is to make them want you while still living as if he’s insignificant in your life because you’re moving on.

Remember when you were crying because you couldn’t believe you were so naive to think he wasn’t ghosting you when in actuality he was? Well, it’s time to do the same thing to him. Ghosting isn’t cool, but when they ghosted you for a while and you want to get your point out there, do it.

If they ghosted you for a while before making an appearance again, get even and do it right back. Right when you become the most desirable and irresistible you can, just disappear.

Don’t worry, he’ll come crawling back and ask you where you went. That’s when you hit him with step three…

Confront His Stupid Butt and Call Him Out

That’s when you say, “and now you know how you treated me.” By addressing his behaviour you can also cuss him out for the way he treated you and hopefully get some clarity as to why he did that to you.

Sure, it might not teach them a lesson but they’ll certainly learn not to mess with you again. Plus it helps build your confidence and teaches you not to tolerate any of this by anyone, as well as how to look for signs of someone with poor intentions. They say you can’t play a player, but it looks like we easily came. And we’ll be better at the game.

How To Truly Forgive Anyone Who’s Wronged You (Including Yourself)