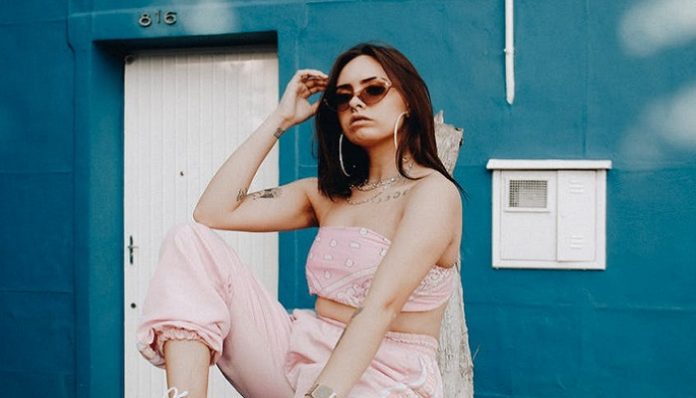 Did you know that most men decide if a woman is “girlfriend material” within a few seconds of meeting her? That’s right – if you don’t know how to create the right first impression with a man, then you just might get thrown into the “just a friend” category for good.

That’s why it’s important to understand what attracts men to you at a deeper level from the get-go.

Men think of women as relationship material — or a “cool girl” — when they see that a woman understands something that other women can’t even see going on.

“Cool girls” exude positive emotional energy that men can relate to. And they’re naturally the kind of women to whom every man is inexplicably drawn even if they don’t look like a supermodel.

Here’s a list of what “cool girls” DON’T do:

Here are a few of the “cool girl” DOs (remember these if you want to get a guy to like you):

So, are YOU a “cool girl”? Ask yourself these questions:

Are you the kind of woman that men are naturally drawn to and want to be with for more than just a fling?

And do you get how to say all the right things verbally and non-verbally to let him instantly know that you’re the kind of girl he’d like to connect and fall in love with?

Why The World Needs More Quitters