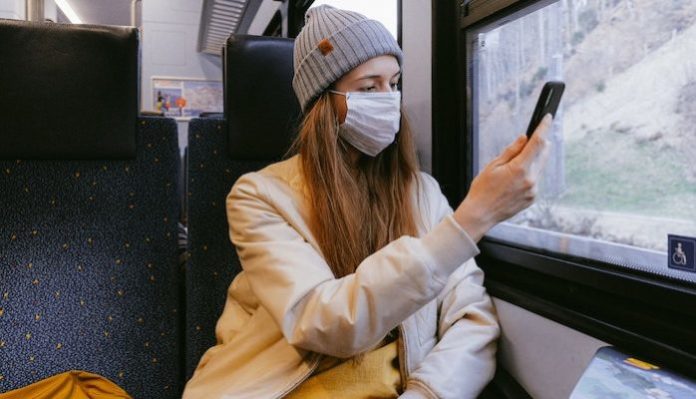 It’s easy to be part of a movement or campaign when it’s a generally well liked or popular one. Almost everyone can get behind the campaigns going around to stop sexual harassment for example. Most people agree that domestic violence is something that we should be trying to prevent from happening. Most will agree that sex trafficking is a horrible thing and we should be working to stop it. These movements are all trying to stop some form of cruelty in the world and any decent human being with a little empathy can understand why these things are bad and would agree that it’s a good thing to be working towards stopping.

However this wasn’t always the case. Which seems like an obvious statement now that I’ve written it down but really when you think about it and see that these things are obvious problems you start to wonder why they are even problems in the first place. Like shouldn’t everyone know that hitting your spouse is something you shouldn’t do?

Apparently not if this is a problem we need campaigns to help solve. In a sociology class the other day my professor told the class that at one point domestic violence wasn’t the least bit frowned upon. It use to be that if a husband came home and hit his wife it was a private matter that you in no way talked about and it was the wife’s fault for not being a better housewife. That was the social norm of that time.

My first thought when I heard this was that it was crazy. How could a society, as a whole, allow something like that to happen and just pretend it wasn’t happening? My second thought was what changed? Something made our society start talking about what was happening behind closed doors and that is what made people realize the social norms needed to be switched. And the more I thought about this the more I realized that it was us that changed.

Then, I thought more about the exact moment these things had to have switched and I realized that there had to be one person who just said f*ck it and started a conversation about it. One person decided that this wasn’t right and started talking about how it wasn’t right. For the #metoo movement this person was Taranna Burke. She started talking about sexual harassment and yeah it took a hot minute (about ten years technically) for what she was saying to make it to the general public but she was still the one who decided that enough was enough and that it was time for a change. She stepped up and the second she did the change started. Not instant change around the world of course, not at first at least, but the second she stood up change started happening and slowly grew.