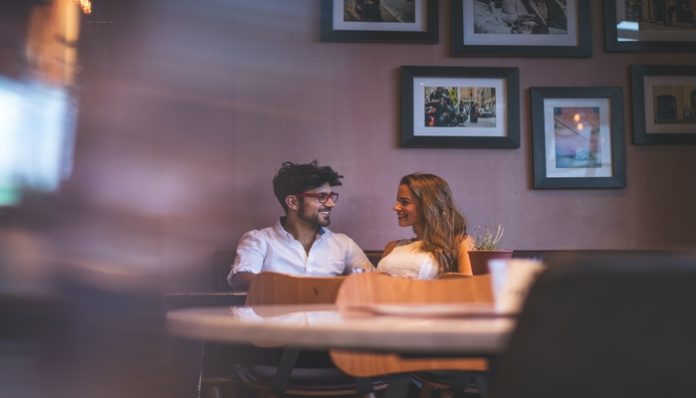 How often should I pay for dates instead of my boyfriend?

Congratulations on your relationship! And thank you for the question. TL:DR: My general rule is to go 50-50 on dates or to take turns — unless you agree otherwise.

While it’s easy to say “We’ll take turns treating each other,” dating and money are two very difficult topics, and they are especially difficult together. So let me unpack that a little more.

When you’re in a new relationship, and you’re still getting to know each other, you naturally want to put your best foot forward. You know that you’re smart, funny, sexy, and generous, but you don’t want to just imply that — you want the other person to know it. So if you keep picking up the tab all the time, it’s not a big deal, right? (Let’s put a pin in that.)

There are also some hefty expectations around money, gender, and race — expectations that can get in the way of even the most laid-back romance. Even if you personally have done the work to untangle yourself from the toxic nonsense that we all stew in, that’s not always the case for other people. It can be difficult to navigate dates when you have all these unspoken assumptions hanging around you like the world’s most unpleasant third wheels. In cases like these, it may be easier to just go the path of least resistance, instead of starting a debate about what equity is over dinner.

Then there is the issue of Who Can Afford This Date.

One mistake people make early on in relationships is they assume that their new flame can afford the same things that they can. Therefore, they ask for dates that are expensive or exclusive or both, leaving their partner to either suck it up and put it on their credit card or have an extremely awkward conversation when the check arrives. (Spoiler alert: neither scenario ends well.)

In all of these situations, the easiest way to go would be to talk about this with your boyfriend in advance. It can be scary to talk about money, but it’s a lot easier to do it before you go out.

“Should we take turns paying for dates? I’ve got this one.”

It’s also a good idea to have a list of fun things you can do together without breaking the bank.

That way, if they don’t like one place, you can suggest another. Remember, you’re in the early stages of a relationship. It’s the best time to relax and have fun, and not think too much about things.

If your new boo has follow-up questions, well, even better! Generally speaking, couples who can have candid, respectful conversations around money have a much better chance of making it in the long run, because talking about finances shows maturity and a willingness to be vulnerable. Money is a part of life, so you should be able to talk about it without feeling embarrassed. It’s certainly better than overspending and feeling resentful about it.

Well… that gives you useful information too, doesn’t it?