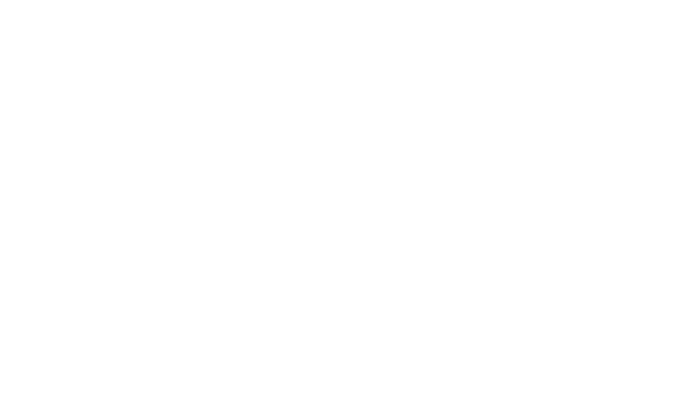 It’s a routine which many of us have fallen neatly into: waking up in the morning and groping blindly for our phones to check through our messages and timelines. Scrolling through your Instagram feed has become second nature as you sip your coffee and let the caffeine fire your synapses and heighten your senses. Social media is so thoroughly ingrained into our daily lives – I mean Snapchat Spectacles are even being used to capture experiences from our actual perspectives – that it has become an integral part of how we define our reality. But is it healthy?

The same model used by the gambling industry

More and more millennials are choosing to abstain from social media altogether. While they’re not the norm, these “revolutionaries” may be on to something, in particular trying to rid themselves of the decidedly addictive quality of social media. This need we feel to be online isn’t an accident. According to Sean Parker, one of the pioneers of Facebook, the site was designed to hook people into a “social validation loop” to consume as much of the user’s time and energy as possible. This model, which is the same used in the gambling industry, is applied to other social media sites such as Snapchat and Instagram.

A source of anxiety

While social media is the source of very positive outcomes – it allows you to connect with family and friends and keep up to date with their lives regardless of where you are in the world, gives everyone a platform to voice themselves meaningfully, and gives you access to almost limitless content and information – it has its dark side too. Paradoxically, it’s possible that the more connected you become on social media, the more isolated and lonely you become.

While social media is by definition social, there’s a bulk of evidence to suggest that loneliness, social anxiety and social isolation are all caused by or exacerbated by excessive use of social networking sites. The reason for this has to do with social media’s ability to quantitatively measure and put a tangible value on relationships and social interactions in the form of shares, likes and comments. It also leads to the obsessive comparison of other people’s lives to our own. Since we’re seeing only the best highly edited and curated snapshots from other people’s lives, it can lead to feelings of inadequacy. It’s important to realize that these posts aren’t an accurate depiction of reality, but rather a very selected and contextualized glance of a certain situation.

Unplugging for a while

In the wake of the evidence it comes as no surprise that many millennials are, to coin an analog term, unplugging from social media. This distance from social media can be healthy and liberating. On top of not seeing everyone else’s happiness (and misery), social media abstention can give people the breathing space to pursue other activities that require more thought and concentration such as writing and studying. Social media is, after all, a distraction. On another level it allows us to see the internet from a more neutral perspective, as companies use social media as a way of serving ever-more targeted and precise ads to people, diminishing the control we have of the content we’re exposed to.

So while it might be difficult, there is a lot of evidence that points to a social media or even an internet detox being healthy. It’s a way to bring our heads out of the clouds and be present to what’s going on around us, to connect more personally with people on a more intimate level, and, perhaps, to rediscover what it means to be social again.

Photo by Campbell Boulanger on Unsplash

Aliens Among Us: What You Should Know This World UFO Day

Read This If You’re Thinking About Switching Your College Major