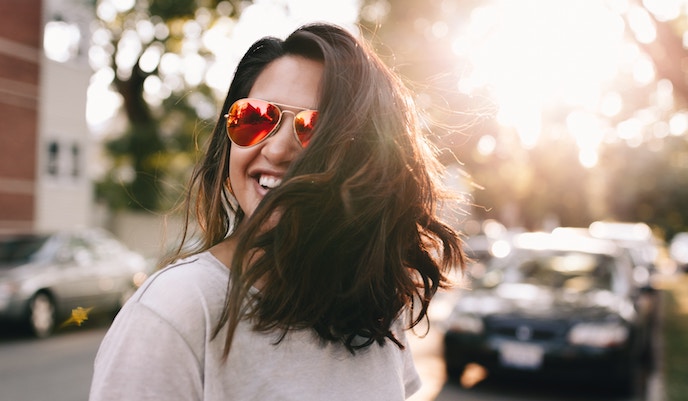 Emotion. What is an emotion? Emotion, according to the dictionary, is defined as, “a natural instinctive state of mind deriving from one’s circumstances, mood, or relationships with others.”

Bruce Lee was famously quoted on his take on emotions. He said, “emotion can be the enemy. If you give into your emotion, you lose yourself. You must be at one with your emotion because the body always follows the mind.”

But for you and me, dear reader, what exactly does emotion mean? The word emotion is probably subjective to others. But what is emotion? To me, emotion is synonymous with feelings.

Emotions are what you feel, whether you are in a good or a bad place.

I am writing this right now for that very same purpose: my emotions. Right now, my emotions are all over the f*cking place. I was on the phone with a friend when she told me something I was not supposed to know. Something that drenched up old feelings I have long buried. I was having a good day. I was cooking before having a conversation with her when she told me what she told me. After our conversation, I lost it. Yelling at myself at my apartment.

Music is my therapy. So I popped in my headphones to somehow try to relieve myself of whatever this revelation evoked in me. And then I remembered a picture of Bruce Lee’s face alongside those words in bold letters– his thought on emotions. “Emotions can be the enemy. If you give into your emotion, you lose yourself.” That somehow comforted me. Well, I didn’t feel like losing myself that day. So I chose to listen to Bruce Lee instead. I yelled a few more times by myself after that. And then I had some Chick-fil-A and called it a day.

Instead of allowing myself to feel feelings that I knew would put me in a sad state, I fought my feelings that day. Her revelation to me was a punch in the gut. But I fought that punch with a punch… well, physically. Later on that night, I went to my kickboxing class with my girlfriends and ended up having a blast with all those endorphins kicking in.

The truth is, there will probably be more moments like this for anyone, for you and for me. We can be completely having a good day and hear something that will ruin it. In an instant moment, we can get caught in a crossfire between pieces of information we were better off not even knowing, to begin with. But I realized, like with anything, that it all boiled down to one thing: choice. It was all a matter of choice.

I chose the positive that day. And the best part about that? I didn’t end up burning what I was cooking that day due to distraction, which usually results from getting caught up in one’s emotions. Instead, I had a clear head. I had a good dinner, and I had a good night. Like those Visa commercials go, it was priceless. And I have Bruce Lee to thank for that.

Photo by Matthew Hamilton on Unsplash 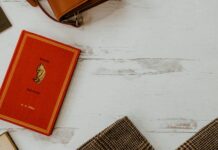