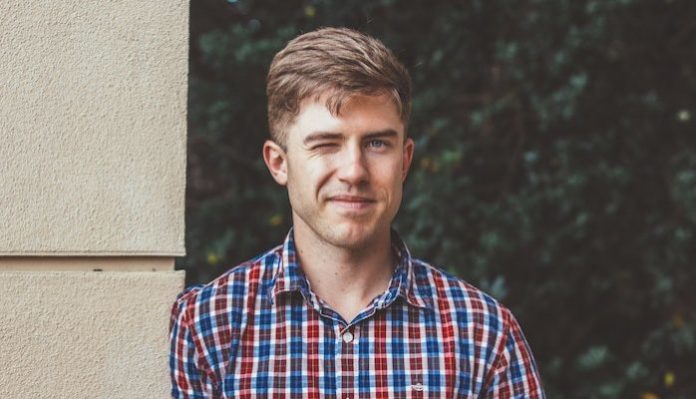 Remember back in 2014 when the massive leak of celebrity nude pictures on 4-Chan happened? Well, it looks like it’s going on all over again with a new batch of celebs caught in the crossfire.

#TheFappening2 is among us friends.

Although their lawyers are reported to be working in overdrive to get these taken off the internet, they are still making their rounds on social media. Something similar to what other stars regretfully experienced in the past.

Here’s the breakdown of what’s going on and who’s taking what action:

The site published some very revealing images of Miley Cyrus, including two with her rumored girlfriend at the time, Victoria’s Secret supermodel Stella Maxwell. Cyrus has yet to make a comment, although I’m sure one will come soon, as she’s an advocate for human rights.

The Twilight star has a few extremely personal photo’s that are making their way through the internet. One is of her topless, and the other of her naked with the bottom half of another woman visible. Many are wondering if the girl in the photos is of her girlfriend…

The poor girl is getting a double whammy! Having different sets of nudes allegedly with ex-girlfriend Miley Cyrus and current girlfriend Kristen Stewart both being leaked at the same time. No statement has been made yet by the Angel.

Although it has not been confirmed, the American Idol Alum’s name has been brought up as being a victim as well. Despite not responding to the public yet, McPhee has hired a lawyer. So if she isn’t going to verbally confirm is, her actions are speaking much louder than her words.

TMZ reports that the pics of Woods and Vonn were hacked from Vonn’s phone from when they were in a relationship. The couple split in May of 2015. The Golf legend has hired attorney Michael Holtz, who’s threatening to sue immediately.

Meanwhile, the Olympic Gold Medalist is also threatening to take legal action immediately as well. In an exclusive statement to PEOPLE, her spokesperson said, “It is an outrageous and despicable invasion of privacy for anyone to steal and illegally publish private, intimate photos.” She’s undoubtedly upset and seeking her revenge.

These are the latest images/video’s that follow the iCloud hacking scandal when Ryan Collins hacked into the accounts of over 30 celebrities and stole naked pics of stars including Jennifer Lawrence, US soccer keeper Hope Solo, Kate Upton, and much more. In October 2016, he was sentenced to 18 months in federal prison.

That brings hope to the victims that they too will get their justice served. Hopefully, no other personal images from anyone else will get leaked as well.