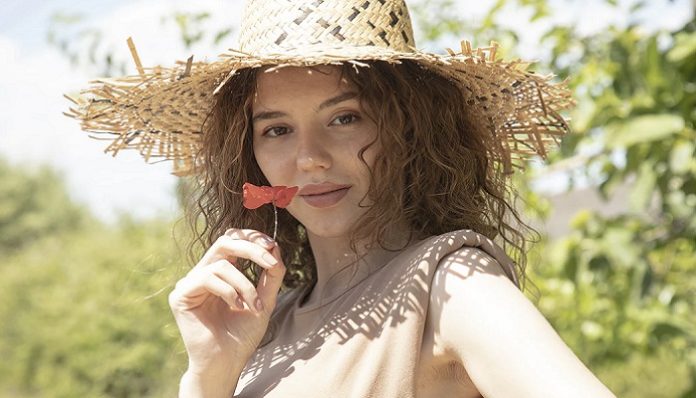 Throughout the years, I’ve had many friends that, in retrospect, I consider to be very toxic. These are the people that use you, abuse you, take advantage of you, walk all over you, and yet, try to make you look like the bad guy.

They’re good at hiding it. In fact, most of my friendships with these people seemed to go along swimmingly for months and even years in some cases without me even seeing their true colors. For instance, I had a friend that I was friends with for nearly a year before she started accusing me of being a bad friend and a terrible person.

I was heartbroken. I didn’t want to hurt anybody. I was ashamed of treating this person in the way she claimed I was. I apologized and vowed to be a better friend, but it was soon apparent that no matter what I did, she would find something wrong with it. She would always find ways to be upset with me. Until finally, I was tired of being her scapegoat.

Upon reflection, many of the things she accused me of didn’t happen. The things she insists I said were never said. The actions never occurred. She is a master manipulator, and could even make me believe things that never even happened.

To be fair, she had a shitty childhood growing up. An alcoholic father and a mother who was never around. I get it – it’s hard to come out of something like that unscathed and not fucked up. You have to choose to stop being the victim. But she was addicted to it. It was as if being the victim was the only thing giving her life – as if it was her purpose. You need to make the conscious decision to stop blaming your parents for your problems and actions because they’re not there to make you do it. I understand and feel sorry that she had those experiences growing up, but you can choose to break that cycle and make something good out of your life instead of isolating and bullying those around you.

You see, there’s no possible way to reason with someone who is only concerned with making themselves out to be a victim. They are always right, and you will always be wrong. Why admit you’re wrong when you can blame someone else and manipulate those around you to believe you? Why stop being the victim when you’re already so damn good at it?

Those are questions that I’ll never have the answers to because I’ve never felt the need to make myself the victim.

As a result, it is necessary to cut these people out of your lives. Not because they’re not important to us, but because we’re giving more than we’re getting. And you have to ask yourself at what costs are you willing to go to save a friendship where you’re always walking on eggshells, waiting for them to snap again?

Eventually, we’re going to get sick of the random outbursts, the false accusations, and the pity parties. We’re going to want to surround ourselves with positive, fun people who care not only about themselves but you as well. And you know what? It’s completely okay to make that decision to cut toxic people out of your life and pursue individuals who make you feel like you have a purpose other than being a scapegoat for someone and their unsolved problems.

It’s okay to walk away and say, “I’ve had enough of this.” And if that’s too hard, it’s okay to disappear without a trace, too. Therefore, live a healthy life, no matter what, even if it means saying goodbye to some people who have been there for a while.