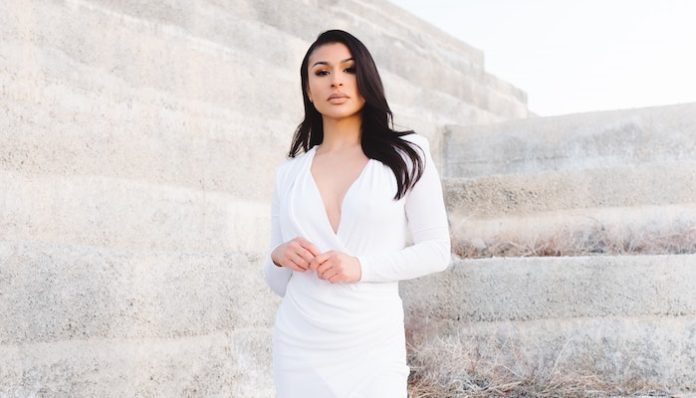 The “baby” is the person that’s receiving money, gifts, or support in other ways, while they give the sugar ⁠— which could be anything from a dating type relationship to a companionship. Both parties are aware of what the situation is. A sugar baby is not just someone that’s taking money and gifts from someone madly in love with them.

A sugar baby is not a gold digger. They aren’t manipulating someone into giving them their hard-earned money. They’re not lying or forcing anything. This relationship is agreed upon by both parties.

Why is this wrong?

There is nothing wrong with being a sugar baby. It’s nobody else’s business. If no one is being hurt in this relationship, and both parties are aware, happy, and consenting, then there’s nothing wrong.

When someone you’re in a relationship with buys you a gift, it’s because they enjoy your company. They like you. It’s not uncommon to be in a relationship with someone and give or receive gifts from one another. Does that make every relationship a sugar relationship? If a man buys a woman dinner, should she be shamed for it? She was on a date with him, he bought her something. It was his money and he paid for her to come out. That’s not seen as a problem.

The “problem” is with the label, and occasionally with the age gap. People accept gifts or money, and oftentimes they do it because they need the money, or they may need the gift that was given. We don’t know the situation going on with a sugar baby. They may need help with their rent and have no other option. A new pair of shoes? It may be out of her price range, but there’s no reason she doesn’t deserve to pamper herself.

We talk about women supporting women, but when we find out another woman is in this type of relationship, it’s frowned upon. People will whisper behind her back, and it gets closely compared to prostitution. Then when someone else’s significant other gives them a gift, it’s seen as romantic. We talk about self care, loving ourselves, and pampering ourselves when we need to. It’s said we deserve it!

Why doesn’t she deserve it?

A sugar baby doesn’t deserve to be shamed.It’s their business. Sugar babies often enjoy spending time with their “Sugar Daddy.” It may not be a “conventional” relationship, but it’s still a relationship.

Photo by Wesley Tingey on Unsplash

4 Reasons Gifts From The Heart Are Better Than Anything Else