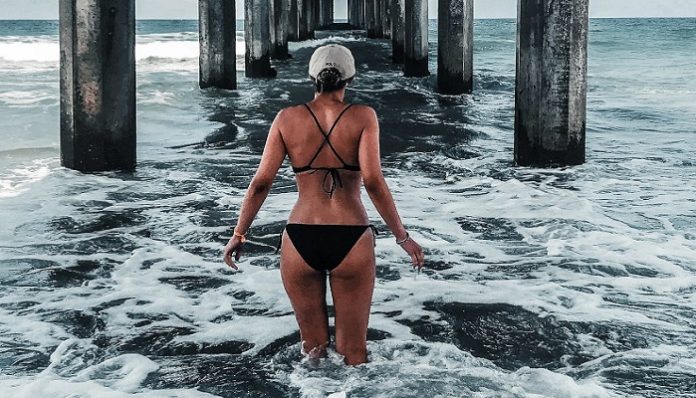 I like to be involved in my friend’s lives, just as much as I like them to know what is going on in mine, but there comes a point when sometimes we get too invested. Where we tend to cross the line, get carried away in our emotions and feel the need to rescue them from a path we don’t see that is right for them. Where we over think about the road that they are going down possibly not being the best option and rather than be there for them, we try to guide them in a direction that we think might be a better fit. It is the point in the friendship where we tend to forget that it is their life and their choices, not ours; Not my monkeys, not my circus.

At one point in my life, I was extremely frustrated with all of my friends. I distanced myself from everyone except for one who was not being a complete idiot (my dog), because I was just so caught up in my friends making terrible life choices. Every one of them seemed to be doing idiotic things, like choosing the wrong people to date, taking the wrong career paths, or simply buying Crocs. And I found a quote that fixed all my frustrations toward them: Not my monkeys, not my circus. It’s their life, not mine. Why am I getting frustrated over their life choices, when it has no effect on my life whatsoever? It’s their man that is lying on the couch eating all their Doritos while they are the one out there working, not mine. It is their wild idea that quitting their job of ten years to fly across the country to study the mating patterns of iguanas or their feet that will look terrible in those Crocs, not mine.

While they are my friend and I care about them, it is their choice to do what they want to do. It is not my problem to worry about or suggest something different. The path that you choose to take might be comfortable for you, but it might not be the path that I want to take. Everyone has the option to live their life as they choose and as a friend, you should be there for them as support, not to interfere (Unless addiction or a bad haircut is involved, then by all means, interfere away!). Instead of interfering in a friend’s life, try to lend an ear to listen to their problems, offer advice if they ask for it and then talk about them behind their back to another friend who agrees that they are being a dumbass (Kidding! Kind of…).

I know that I am not alone on this when I say that I become frustrated when someone tries to come in and tell me how to live my life. When they stop listening to what I am saying and step in to attempt what they feel might be what I really need. Sometimes it doesn’t matter how often that we tell our friends that we are okay, they went to help. That is a good friend if they are concerned about you like that, but also you have to set some boundaries for them. That is the moment that you need to step in and say, “I appreciate your input, but not your monkeys, not your circus. I got this.”

So the next time you find yourself judging someone for the life that they have chose to live, just remember: Not my monkeys, not my circus. Everyone is meant to live a different life and to go down different paths. Who are you to be the one to judge how they chose to live? If you would prefer not to be judged for the choices that you have made, then it is best that you don’t judge someone for the choices they have.

Featured image via Raphael on Pexels

To The Friends I’m Drifting From: The Truth Is That I...