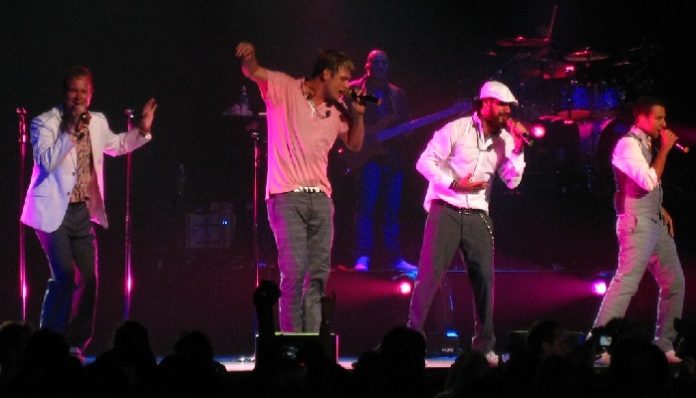 The era of boy bands will never really be dead for it lives on in the hearts of all 90’s kids. Whether you were on the N*SYNC or Backstreet Boy team, you appreciated what each had to offer. While those glory days are in the past, today, on National BSB Day which coincides with their 24th anniversary, let’s take a minute to remember their top 10 songs.

10. Show Me The Meaning Of Being Lonely

9. Don’t Want You Back (aka the one song when they weren’t begging for the girl to love them)

8. Shape of My Heart

6. The Call (aka The song that showed us they’re human and cheat… and gave us hope that it’s still possible they might hook up with us!)

3. I Want It That Way (aka The song even bros will sing to at the bars.)

2. Quit Playin’ Games With My Heart (aka the song that taught us leaving letters out of words was cool.)

No matter how old you were during the 90s, these songs will ring that nostalgic bell and have you scream-singing the words. Grab your best gal pals and relive the time of your life these were on the radio by having an old school slumber party. Or throw in one of your old CDs as you all drive to the mall. Either way, have a happy National Backstreet Boy day!