Making a deliciously remarkable takeover across Instagram, Foodstagram accounts have become the latest craze among users and their followers alike. Being an ideal resource for discovering one-of-a-kind restaurants across the globe, as well as hidden treasures among local eateries, Instagram has influenced users with the idea of a photo-ready-meal. Providing amateur food photographers with a platform to gain inspiration, Foodstagrams have given justification to the rather popular trend among our generation of photographing your food in public. So, if you’re looking for a little food inspiration, or just some mouth watering meals that put your ramen noodles to shame, tap that search bar on Instagram and check out the top 4 Foodstagram accounts. 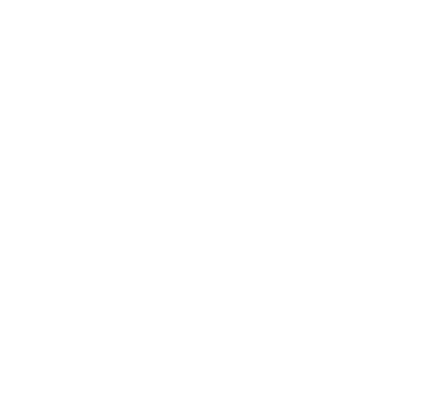 Winner of the coveted Saveur Blog Award, creator Stephanie Le showcases her own spectacularly concocted recipes along with tasty treats from her own local eateries. With crystal-clear photos of everything from breakfast sandwiches filled with copious amounts of spinach, eggs, and guac, to her own recipe for Vietnamese Braised Beef Tacos; Le maintains a strong fan base by allowing followers to find recipes for the posts on her blog. My favorite post by this foodie was a meatball Parmesan roll filled with bright green spinach and gooey Parmesan cheese, melting into the layers of bread, from none other than PARM NYC. I Am A Food Blog is the optimal Foodstagram for anyone looking to create their own food masterpieces from recipes provided. 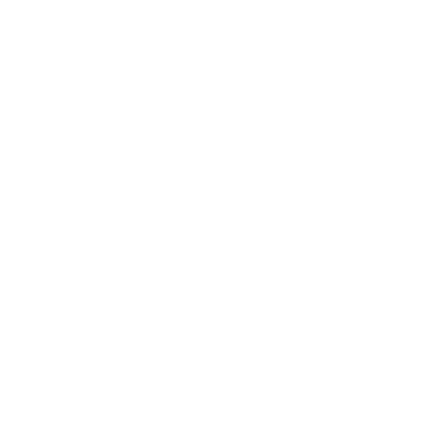 A fresh and youthful Foodstagram created by cousins and recent college grads, Bomb_Nomz showcases a wide array of foods prepared by the creators, as well as those stumbled upon in their foodie adventures across Ohio and New York. With their hilariously punny captions, Bomb_Nomz truly encompasses a YOLO mentality throughout their posts. These foodies unveil savory, mouth watering foods that require no calorie counting. An account that I continuously keep up with, one of my favorite posts by far was a close-up image of a waffle cone from Emack & Bolio’s, with locations across New York. Bomb_Nomz the quintessential Foodstagram for anyone looking to sincerely live life (with food), to the fullest. 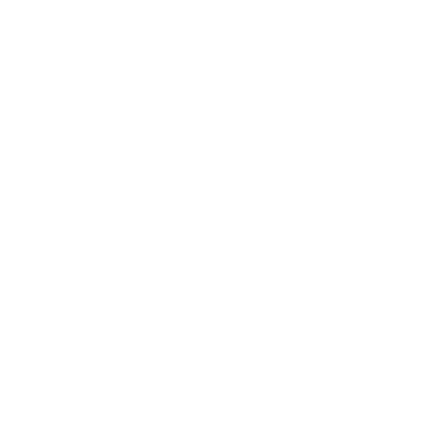 With such an abundance of Foodstagram’s based in New York City, it’s a creator’s duty to ensure that their account stands out among the sea of others. Hungry Hipsters manages to do just that with their insane variety of foods from every corner of the globe, all while staying in the realm of NYC. Featuring everything from recipes contrived in their Hungry Hipster Headquarters, to eateries from the Lower East Side to Upper West Side, the duo behind Hungry Hipsters surely fits the bill of a power couple. By far one of my favorite Foodstagrams to scroll through the endlessly well-lit food pics, I must say my favorite featured on the account thus far was a fresh lobster roll. Overflowing with meat and greens and a side order of mac and cheese with cheddar melting on top, this account is bound to make any hungry hipster indulge in their favorite, most mouth watering treats. Talk about food-gasmic. 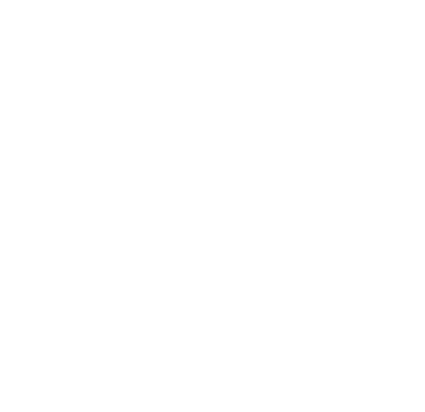 Created with their followers in mind, this unique Foodstagram genuinely interacts with their followers by allowing them to send their own “food in the air” pictures to be posted on the account. Featuring foods from all across the globe and showcasing that worldly diversity throughout the background of each picture, it’s no wonder why this account has over 200,000 followers. For food lovers far and wide, Food in the Air will have your mouth watering and stomach growling with all of the deliciously appetizing images. I must say that my favorite post was a fat stack of pancakes topped with strawberries and bananas, with maple syrup drizzling across the plate. Bound to ignite wanderlust in any foodie, Food in the Air is a must-follow for anyone looking to live out his or her foodie dreams.

Instagram has grown to become such an influential source of information, as well as inspiration amongst our generation. With food playing a rather obvious role in our lives, what better way to show our affection than enjoying these foods to the best of our abilities. Don’t spend life worrying about how many calories a chocolate covered Oreo has in it, or what your date will think of you when chowing down on a burger filled with all the works. Food is meant to be savored and enjoyed, which is one of the many reasons the Foodstagram accounts listed above are growing in popularity. So, grab that cheesy piece of Mediterranean pizza or sky-high soft serve cone and relish in the flavorful goodness, just don’t forget to take a picture for Instagram first!

Tarot Spreads: How To Get The Most Of Your Readings

Why Giving Up On Religion Was The Best Decision I Ever...