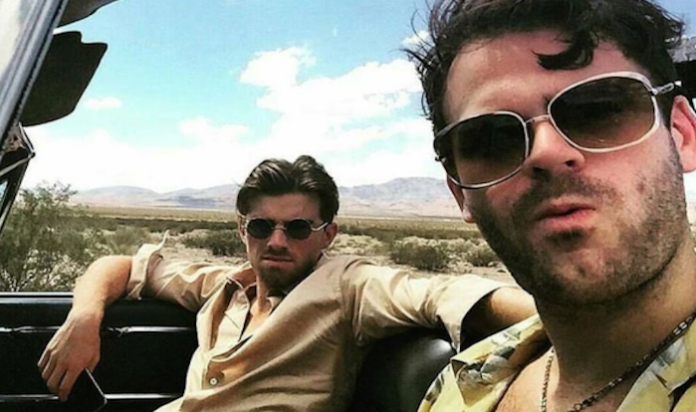 The Chainsmokers just released their new single Paris and if you loved “All We Know” and “Closer”, you will be straight up obsessed.

The video itself takes place as a flashback on a beach, featuring Alexis Ren going on adventure after adventure throughout the song. The lyrics describe fighting and issues at the beginning, which seem to resolve throughout the song. Then the lyrics go into how they were drunk living in the past then continue to say that “they’ll say you could do anything, they’ll say that I was clever” which implies they will break up in the future.

The song also implies they are trying to show her parents that their relationship is better than what they think it is. But the chorus of the catchy song stresses:

Honestly, this song is the definition of the “it’s complicated” relationship status on Facebook.

No matter how complicated the relationship in the song is, undoubtedly this will be another Chainsmokers’ song that will be on top of all the music charts. The Chainsmokers have found their sweet spot and embracing a soft beat with calming vocals from Drew is clearly working for them.

Listen for yourself here:

Featured Image via The Chainsmokers