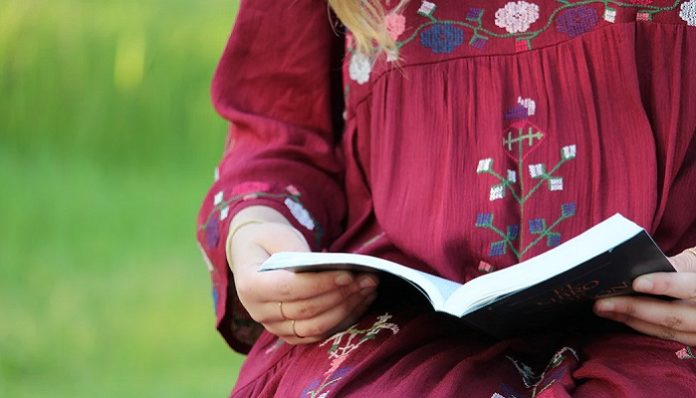 There are a lot of people in the world. A lot of people with a lot of different backgrounds, stories, and beliefs. We section everyone off into groups based on a few characteristics. Then we stereotype. Don’t act like you don’t.

One of the most stereotyped groups would be those belonging to The Church Of The Latter Day Saints, more commonly known as Mormons. But don’t believe all you see on Sister Wives or in The Book Of Mormon. As a person who has a best friend that is part of the Mormon religion, I can tell you that most of what you assume is wrong. Here are some common beliefs about their religious practices that aren’t true.

1. They don’t have a bunch of girlfriends

2. They never bug you about religion

Only once in my 4 years, and counting, of being best friends with a Mormon and hanging out with all of their friends have I been asked about my personal beliefs in a negative tone. Even that one time, it wasn’t that bad! They literally just asked why I didn’t believe in any religion. And I explained why. That was all.

3. They don’t all live in Utah

Salt Lake City is not the only place Mormons live. Contrary to popular belief that it is the mecca for all, I met my friend in a big city in the east! From Seattle to California, from Kansas to St. Louis, from Boston to all other places in the world, they will grace your presence wherever you travel.

4. They always want to have a party

If there is one thing they know how to do, it is have a good time. No, they don’t drink or smoke. Yes, they love to play games and listen to music. People used to tell me, “You can have fun without drinking,” and I scoffed at them but they were so right! Card games, board games, dance offs, swimming, you name it!

5. They will never leave you stranded

When you know one, you know them all. This community of people is so tight-knit and so welcoming that you will immediately feel like one of the gang. If you need a ride to the airport or the grocery store or even just need a buddy to eat ice cream with, you won’t ever be stuck without someone by your side.

6. They know how to dress to impress

Sunday best is NO JOKE. I went to church one Sunday morning and let me tell you, that makeup and hair and those heels that coordinate with the dresses: to die for. If there is ever a closet you want to borrow things out of or a person to help you get ready for a date, it should be a Mormon.

Sharing is caring, we all know this, but not everyone follows that lovely saying. Growing up with a religious background creates many selfless church-goers that would give up all they had in front of them to help those less fortunate. When it comes to food or movies or anything else, they will split it with you and most of the time, you don’t even need to ask.

I was lucky enough to cross paths with many members of a congregation and am even luckier to call one of them my best friend. After living with her and another Mormon friend, I can say without a doubt that I would not be as nice or as welcoming if it weren’t for the kindness they had shown me. So the next time you want to make a joke or judge their customs, just remember that all of us have our own beliefs. This world needs to be a lot more accepting, especially these days, and we can all take a lesson from The Church Of Latter Day Saints.

Why People Who Own Spiders And Reptiles Have A Harder Time...

4 Mindfulness Activities That Will Help Clear Your Mind