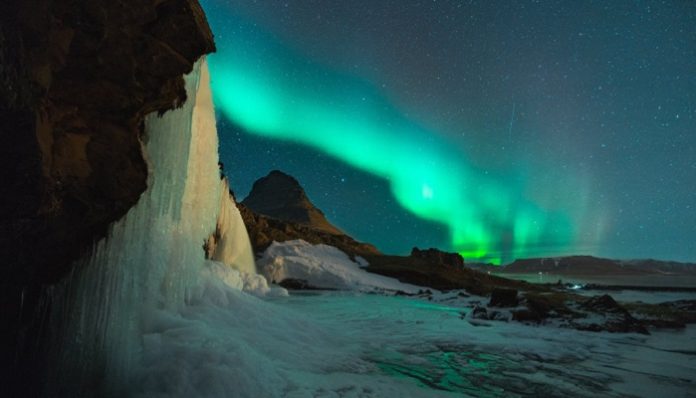 This new daily route will be the second of Delta’s daily flights between the United States and Iceland. Since 2011, Delta has operated summer travels between the U.S. and Iceland and does plan to open up this service as a year-round travel option rather than just summer. Once Delta opens the Icelandic services year-round, they will offer 15 weekly flights which can include a second frequency between Keflavik and New York-JFK on Sundays. These flights are operated in conjunction with joint venture partners, Air France and KLM (Koninklijke Luchtvaart Maatschappij-the flag carrier airline of the Netherlands).

Over the peak summer months, Delta will offer almost 5,900 weekly seats to its passengers between the United States and Reykjavik. This 5,900 figure more than doubles the offered capacity when compared to 2015.

Reykjavik is only the first city tourists get to visit when they land in Iceland’s borders, but it holds so many exciting things to try! For instance there is the internet famous, Blue Lagoon. The Blue Lagoon is known for its neon blue waters, black volcanic rock and its naturally hot water. After lengthy travels and long flights, the Blue Lagoon is a great tourist destination for a nice, warm bath. Iceland also has steaming geysers, drifting icebergs, erupting volcanoes, black lava beaches. These landscapes offer adventurers tours around Glacier filled Lagoons along with ice-climbing tours or volcano-climbing excursions!

Iceland doesn’t have your typical chain food stores or fast food stops anymore as they have chosen to encourage upscale restaurants and Mom and Pop shops, so don’t plan for cheap food. Icelanders also chose to keep cars as “luxury” items rather than “necessities” which help when it comes to saving money and the environment. Biking and walking are the major choices of travel which have kept Iceland’s gas prices around $8 per gallon for quite some time, so it’s a good idea to plan out your vacation prior to taking off. There are plenty of tours by horseback available as well, but Icelandic horses are generally only 4 feet tall so if you have very long legs, you may want to grab a bike or pack a light bag for a hike.

One of the best reasons to take your trip to Iceland is to see the Aurora Borealis any time of the year! These dancing lights in the sky really do exist thanks to solar wind and our safe atmosphere of bouncing electrons, aka magic. The Northern Lights are a spectacular phenomenon that everyone on Earth should get to experience. These dancing lights can be best viewed around the island between the months where Iceland experiences total darkness which happen to be between September and mid-April.

If Americans do decide to take their trips with Delta Airlines to Reykjavik, Iceland, they best enjoy the hospitality, sunlight and all the beautiful night skies, volcanoes, glaciers, fjords, and waterfalls that Iceland has to offer. Canadians are always welcome to travel from their Delta connection at Halifax, Nova Scotia straight into New York-JFK. Safe travels!

Why We End Things Before They Even Begin