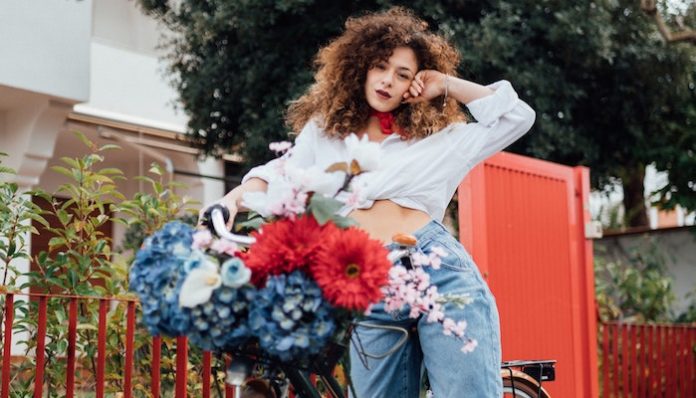 There are a lot of perks of being a strong woman in today’s society. Especially because we have bigger balls than most men. We’re vocal about our intentions, expectations, and attitude. And we’re extremely unapologetic about it. We’re all cut from the same cloth and share a lot of similar views and opinions — especially when it comes to turn-offs in the dating world.

Here are the biggest turn-offs for all strong women when it comes to dating.

We aren’t asking for a lot, just a good person who respects those around them. By the time you’re in your twenties, you should have your shit together. And you should be able to easily avoid these turn-offs. If you don’t and you’re even older than that — good luck finding someone who will tolerate it. They’ll probably have to be even more immature than you.