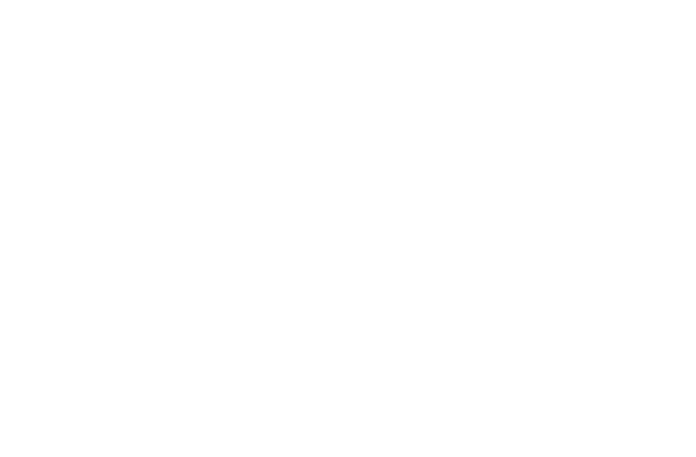 “I haven’t eaten in an hour, I’m becoming anorexic,” These words, carried over the walls of the cubicles at work, caught my attention. I peeked my head over my desk, catching the end of the joking conversation between two of my male coworkers. And while it was said in jest, it made my blood boil.

I get compliments a lot on how much weight I’m losing. I’m asked what my secret is. I just smile and say to exercise and eat right and go on my merry way.

Those who know me and know that I’ve struggled with an eating disorder in the past, give me wary smiles and ask if I’m doing okay.

The answer to that question is loaded. Today, I may be doing okay. Tomorrow even, I may still be okay. But the next day? And the next? There’s no way for me to know.

This is because you never really recover from an eating disorder. Just like you won’t ever really recover from anxiety or depression. You may not be experiencing symptoms every single day, you may not be restricting yourself every day, or almost ever. But chemically, your brain has trained itself to react to food in a negative way. So even if you’ve become an expert on ignoring those feelings, sometimes you’ll fall back, and sometimes you’ll relapse.

This isn’t to say that there is no hope. This is to say that for those affected, you can trick yourself into thinking that you’re better, but another day you’ll be crying over how “fat” you’ve become from eating that apple. You’ll always have to be careful, always aware of how you’re treating your body.

Accepting that I will never fully recover from my eating disorder was probably harder than the day that I accepted that I had an eating disorder. I remember crying and confessing to my roommate the horribly destructive eating habits that I’d adopted. And I’ve been in the same sort of denial, the last year, telling myself that I’m all the way better. I had the same experience, crying and confessing to my husband the horribly destructive eating habits I’d re-adopted.

You always think that no one around you can tell, but they can tell, trust me. They’re worried. It will relieve some stress from both yours, and their, shoulders to open up and talk about your struggle, whether this is the first time you’ve found yourself in the wicked grasp of an eating disorder, or if you’re staring down a multiple year battle.