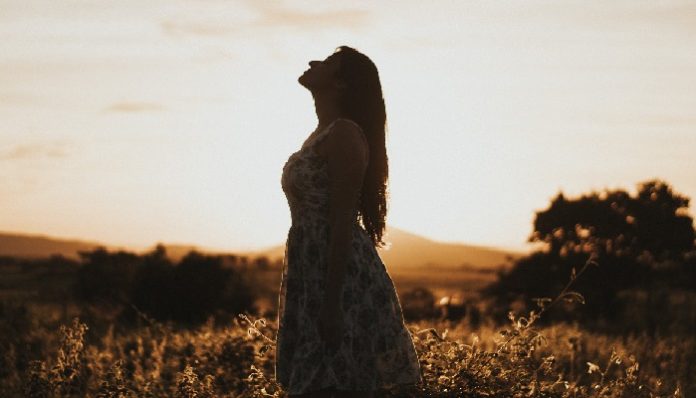 Have you ever been in one of those fights,the 2 AM kind where you can just feel everything falling apart right in front of your eyes? And you end up running out, crying your eyes out or slamming doors, so pissed you can think straight. The fights that make you feel like you just got stabbed multiple times and make your fight or flight instincts kick in. The ones that lead to you saying something terrible, something you’ll really regret.

Which then lead to you feeling like a terrible person. I know the feeling, I’ve been there. I told a guy in a middle of a fight that I didn’t really love him and never would. Did I mean it? No, not at all. I had loved him for a long time and honestly will always love him to some degree but I said it anyway. I was hurt and mad and scared. But if you’re anything like me, looking back on it you feel like a terrible human being.  Well don’t worry we aren’t alone in this.

I asked around to see what other terrible things people have said in the heat of the moment and don’t worry, we really are not alone. Turns out, the world is full of terrible people who say terrible things to the ones they love just like you and me. Here are a few of them:

Some people attack the sex side of relationships:

“I always was faking (aka orgasm)”

“Sex is great… Just not with you”

Others decide they are just completely done:

“I dont give a fuck about your life! Get out!”

“Just leave me the hell alone. You aren’t good enough for me and I would never want to take you home to my parents.”

“I told him that his hair was ugly and I didn’t really see it working out between us.”

“Maybe you’re just too young for me!”

“They lacked emotions, had no idea what consent meant, and were downright rude. I proceeded to insult their intelligence because of how ridiculously stupid and ignorant they were. I also made fun of their ‘sizes’.”

Some were just full of regret:

“I should have cheated on you.”

“I regret falling in love with you. I regret letting you into my life and into my bed. You are the worst thing that has ever happened to me.”

Some aimed straight for where they knew it would hurt the most.

“My ex once told me during a big fight that he would never love me as much as his previous girlfriend.”

“You were just using me for sex. I wanted to believe that you were not the kind of girl I was told you are, but I was wrong. You just want a boy to fuck with.”

“I don’t want you anymore.”

So at the end of the day, does saying these things make us all terrible people? Not at all. It makes us human. People say things they don’t mean but that’s just life. So yeah, maybe in some of these situations you should have stuck with the whole “if you can’t say anything nice, don’t say anything at all” mentality, but hey at least you gave some people on the internet a good laugh and now you have a great story to tell.

A Poem For The Broken-Hearted Person Whose Mind Is Racing