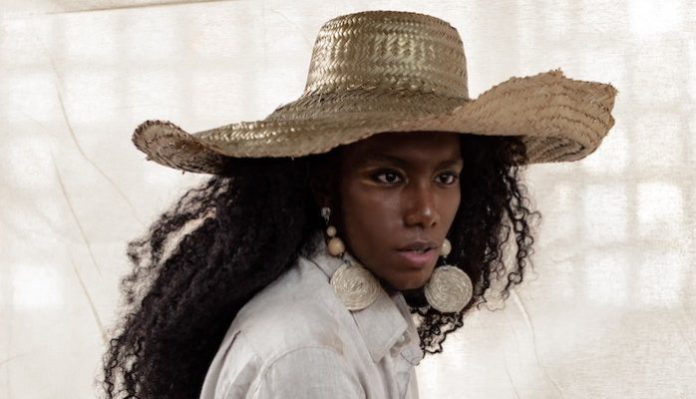 When you enter a new relationship it’s normal that a sense of your independence seems to be taken away from you because you become affiliated as a partnership. But why is it that women in Hollywood who have excellent careers they work hard for have all credibility taken away from them and have the sole focus become on their relationship rather than other accomplishments?

Think about Blake Lively, for example. Years ago Blake was known for being a talented actress and one hell of a fashion icon. She was her own stylist, nailing every red carpet with plenty of promise in the industry while building her beauty blog. Then the moment she was seen with Ryan Reynolds all of that was gone and the focus became about him and his acting and career, or their amazing relationship. It’s very rare you hear praise or questions about her as the actress and individual person.

Chrissy Teigen is another example of a powerful woman who was a model with a resume as long as the Hollywood Walk of Fame. Yes, she is still getting opportunities independently and is continuing to grow on her brand, but she’s mainly popular and known for being with John Legend.

Even one of the hardest working and diverse celebrities has fallen victim to this trap in 2017. Vanity Fair did an interview with actress/activist Meghan Markle, and while they had so much opportunity to get a great article about the astonishing work she’s been doing in multiple industries, they chose to ask her about one thing: Prince Harry. And in that interview, she became what no one wanted her to be: the girlfriend.

And it’s not that no one didn’t want her to be dating a Prince (although we’re all still a tad jealous she’s his lucky bride to be). The problem was that every ounce of hard work she has put into becoming an advocate and role model, among several other titles, got discredited in one sentence. She will now forever be known for being Prince Harry’s wife and all the world will ever care about is what they do together and what she wears for each occasion.

It’s sad that women who have worked so hard at becoming strong and independent career women lose their credibility because of their relationship. It’s horrible that all the hard work they put into their careers often becomes forgotten because of who they are with romantically.

Obviously, none of these women will want to talk about how much they love their men and their beautiful families, but don’t you think they get frustrated that no one cares about the work they’re actually doing?

We’ve seen women like Jennifer Aniston continuously put her foot down in the media and refuse to answer personal questions unless they are about the project she is there to promote. The media can complain all they want but she refuses to be discredited for her hard work because of her personal life. And I wish more women would do the same because it’s about time our careers should be embraced and celebrated rather than what society tells our gender it should be.