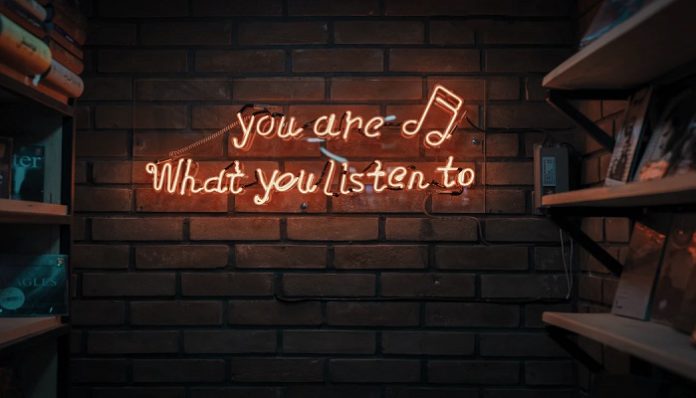 Have you ever wondered what’s mainstream in Zimbabwe? Or what might be overplayed on the radio in Poland? Living in North America, I feel like my view of the music industry is as narrow as it can be. Being culturally intelligent is a fad heavily expanding with the generation y’s wanderlust, more prominent than ever before. For some reason, there is a fascination in landmarks, architecture, food and art but not necessarily music.

We’re comfortable listening to a boxed-in selection of Justin Bieber, Miley and The Weeknd, but I think it’s time to challenge that. After looking through the charts of 50 international countries, I was shocked to find that a lot of North American music is popularized heavily outside our continent as well. But, as much as Americanized music appears to be widely distributed, and I enjoyed some songs more than others, I also came across a ton of artists I had never heard of before. When I listened, I was pleased to feel a part of that culture through their music. I’ve compiled a list so grab your passport and sunhat because these artists are sure to take you places. Here are 24 #1 hits of the summer:

12. Japan – I Really Like You by Carly Rae Jepson

13. New Zealand – Inside Out by Avalanche City

14. Nigeria – My Woman, My Everything by Patoranking

Wouldn’t you like to be the cool kid at the party who plays a record nobody’s heard of but absolutely loves? Hearing a great song for the very first time is one of those savory moments that you can’t get back. So I challenge you to sit back, enjoy and open your mind to the world of music. As different as all these tracks sound, popular music will always have one thing in common no matter where it’s from: toes are tapping and people are singing along. Music is a language we all speak and it holds no barriers.

What Is Self-Compassion? How To Be Kinder To Yourself

Why I Rather Be Deemed As Sensitive Than Unemotional

I Walked Away From My Successful Life And Never Looked Back