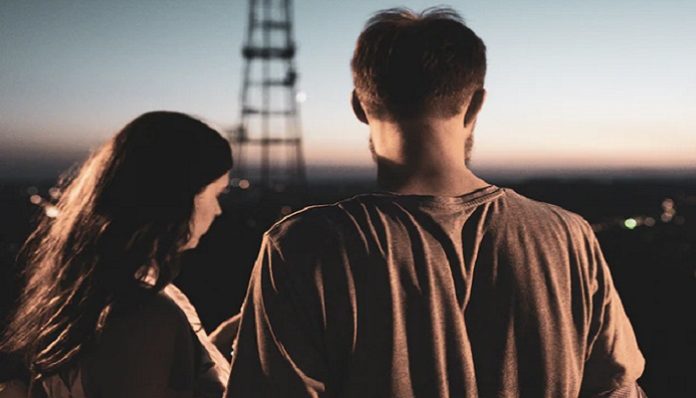 You’ve been crushing on that girl* in your physics lab all semester and you finally asked her out. You took the plunge and she said yes! Congrats! Now it’s time to plan the perfect first date in order to truly impress her.

You’re hoping to get a second date and to get to third base, so you have to put your best moves on her. Be careful though, if you make any of these mistakes, you could ruin the date before you even get there.

1. Be really unclear about whether this is a date or just the two of you hanging out as friends.

A good way to do this is to say something like, “Hey, we should catch up sometime – want to grab lunch?” Lunch dates are the best because they’re really ambiguous; so if you’re trying to make her really confused about what to expect from this date, go for lunch.

2. Assume that she’ll drive out of her way to pick you up.

Make up a lame excuse for why you can’t drive, like “My car is out of gas,” or “My cat just died.” Then ask her to get you in a rude and condescending manner: “Since you probably don’t have anything else you’ll be doing anyway, you’re going to come pick me up from my house, right?”

Don’t shower, don’t shave, and definitely don’t wear deodorant. If she doesn’t like you in your natural state, she’s not worth it.

You’re only getting lunch, so it’s probably fine to just throw a five in your wallet (which leaves plenty of room for condoms). Oops, your burrito was $9.75? It’s okay, she can cover the difference.

Even though you were clear that you wanted lunch, you’ll leave the rest up to her – restaurant, post-meal plans, etc. She’s probably really picky anyways, so she would have shot down all of your ideas. When she suggests a restaurant, be apathetic – just tell her “It’s totally up to you.”

6. Make it obvious that she’s not the only girl on your mind.

Tell her you have to be back in time to get ready for your date later that day, so you’re kind of on a tight schedule.

8. Try to put the moves on her as soon as you see her.

When you get in the car with her as she picks you up is a great time to try to get some. Run your hand up and down her leg while she’s driving, reach for a little ass grab when you hug her hello, and try to touch her waist at any opportunity.

Text her before the date and tell her she should wear extra makeup so she looks pretty. Also, let her know that you’re pretty tired so she should come up with some interesting things to say to keep you awake.

10. Make sure to to show off all of your bodily functions immediately.

If you can manage to burp and fart at the same time while in her presence (or, even better, in her car), then you know she’ll definitely want to have sex with you.

Make sure she knows you’re doing this by saying something like, “You know, you really remind me of my ex-girlfriend, but she had bigger boobs.”

If you’re looking to get a slap in the face at the end of your first date, stick to these 11 rules. Or, if you’re a decent human being, don’t do any of these things and try to balance being yourself and impressing the girl you’re with. Good luck.

I Asked My Deceased Grandma This Question And It Changed My...

4 Tricks That Helped Me Establish A Better Relationship With My...