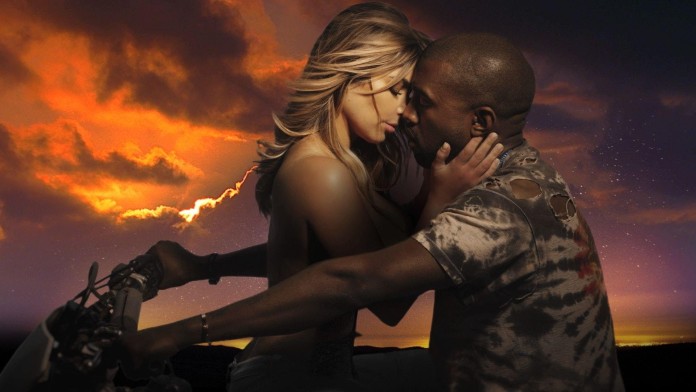 The top 40 music of the 21st century tends to revolve around sex. It’s not surprising, as there are piles of empirical research that proves our society is hypersexualized, and the music industry is one of the main mediums for expressing this sexuality. It’s also true that for years the less popular genres, namely Rap, R&B, and Hip Hop, have been nailed by basically everyone for it’s blatant disregard for the issue of sexism. Well now I’m looking at you – the Nick Jonas’, Taylor Swift’s, and the One Direction’s of the world: You are just as at fault for perpetuating gender inequality. 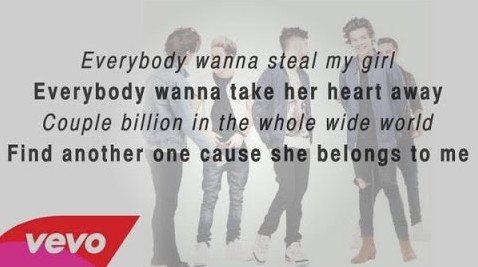 Those are lyrics from One Direction’s song “Steal My Girl” – you heard me right, 12-year-old girls on a global scale scream this in the car on the way to sixth grade, where they probably spend half their day daydreaming about finding a man who calls them his possession on the reg. Are you understanding how messed up this is? It’s no longer Marvin Gaye talking about “getting it on” to your parents, who are wise, educated, non-impressionable adults. Songs titled “Pu$$y,” by Iggy Azalea, are directly downloaded to millions of iPhones and subsequently memorized by very impressionable young brains every single day.

Don’t get me wrong, I listen to “Jealous” practically everyday because it is the perfect song for the elliptical. Sometimes (a lot), Taylor Swift and my mood are just perfectly in sync: but can’t these songs exist without a consistent flow of phrases and innuendos that suggest women are inferior?

I can listen to these songs for what they are – a melody with lyrics whose content I often ignore. This is not the case for the huge fan base of stars like 1D. The third wave of feminism that exists right now has made leaps and strides the Western world has never seen before, attempting to tackle racism and classism at the same time. But for every successful stride feminists take, society as a whole moves back three steps when a radio station plays a song about The Weeknd thinking sex is something “bitches down to do it either way, often.”

It’s no secret that investing in our children is the best investment we can make. But honestly, all that time and money focused on improving things like education is a waste if they fall asleep each night to the words “sexy bitch, I hope she ‘bout it.” The bottom line is that you’ll still make millions if you talk about something that doesn’t itemize a woman’s vagina. Have you heard Mark Ronson and Bruno Mars tearing it up? It’s been reported that “Uptown Funk” is currently raking in $100K on Spotify weekly, and not a single mention of sex to be found. We should all take a page from easily one of the catchiest songs of 2014 and ditch the musical discourse about female inferiority – we obviously don’t need it!

If You’re Scared Of Falling For Someone New, Read This

6 Daily Life Skills I Wish I Was Taught In School

What To Expect On A First Date