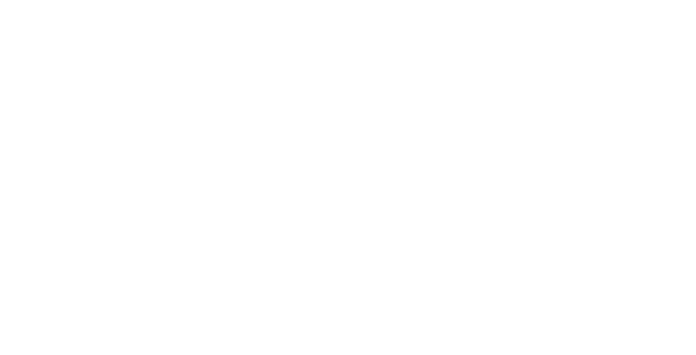 If ever I get the chance to come face to face with Evan Spiegel, founder and CEO of Snapchat, I’d have a few choice words for him regarding this app of his. Snapchat might actually be the worst app ever to become popular among millenials. It has caused us to go from laidback and easygoing to obsessive creatures. A friend recently uttered these exact words with regard to a Snapchat story she posted: “He was the first one to view it so clearly that means he’s into me and cares about what I’m doing.”

From the FOMO that comes with seeing everyone’s drunken stories while studying to obsessively caring about whom that cute boy’s best friends are, Snapchat has turned us into crazy people. I tell myself every day that I’m going to delete that stupid app for good. But day after day, I don’t have the balls to actually do it. I chicken out because I know I’ll miss laughing at the drunken snaps while I’m in the library. I’ll miss seeing the hilarious shenanigans people put up as their stories. And I’ll miss choosing Snapchat over texting to talk with my friends all day long.

Snapchat was all fine and dandy until genius Spiegel over here decided it would be a good idea to allow users to post public stories that stick around for 24 hours. I was perfectly fine with sending ugly selfies to my friends, but then things got all complicated. Now I have to be cool enough to post a public story documenting how fun my life is? Sorry, I’m too busy actually living my cool life to document it for you to see.

It took a while for people to figure out the art of a successful Snapchat story. At first it was a lot of dogs, which was cute, I guess, but got old real quick. Then people decided posting photos of schoolwork (guilty) and menial intern tasks (also guilty) would be a smart idea. Finally, people wised up to posting stories of parties or drunk people doing stupid things. But that means watching 10 stories of people having fun while you’re stuck at work or in the library. Because if you’re anything like me, you can’t just leave those story updates sitting there. So you watch them, and you die a little inside for every concert, bottomless brunch or happy hour people are at without you.

The paranoia really sets in when you can see that someone opened your snap, but didn’t respond to it. We get extremely anxious when we think someone is ignoring us. We’ll send someone a text…then after a few minutes later a follow-up snap. The person opens the snap but doesn’t respond to the text. We immediately go into psychopath mode: Why isn’t she responding to me? Is she ignoring me? What did I do? Is he with another girl? Oh my god, I bet he’s cheating on me. We simply can’t live with getting ignored – it must be in our DNA or something. And so we freak out when we see that little red arrow go white in the middle with no response.

But we’ll never get rid of this app. Why? Because secretly, deep down we enjoy being able to keep tabs on people through Snapchat. We like seeing whom everyone is snapping throughout the day. We like watching the public stories so we can judge people’s lives. So congratulations, Spiegel, on singlehandedly creating the most torturing app of all time – you win this one.

8 Books That Made Me Realize How F*cked Up Society Truly...

Do Edibles Improve Productivity? Here’s What You Need To Know