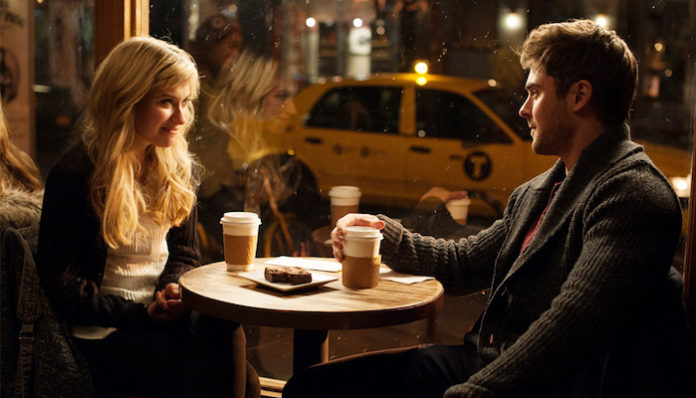 First dates can be quite awkward and uncomfortable because it’s hard finding conversation sometimes. Whether one of you may be shy or you’re both finding it hard to talk about something you relate to, here are some subjects you should avoid at all costs due to the possibility of scaring off your date.

If you want a successful first date, avoid talking about these topics:

Your finances are your business and by revealing how much you make, you can do one of two things: It can either emasculate him or intimidate him if you make more than he does (you obviously might not notice that he reacts in any way at first), or it can give him an open invitation to use you for your money. Just save it.

With your luck, you’ll voice your political views thinking he’ll agree and plot twist – he won’t. Then it’ll cause a huge problem and next thing you know you’re having a presidential electoral debate in the booth and the whole restaurant is weighing in too.

Similar to the talk on politics, religion can light a match in someone. To keep things civil don’t bring it up until a few more dates later. Some guys don’t take religion seriously or follow their faith as much as some women might. So unless it’s an absolute deal breaker-avoid it at all costs until things get serious.

You’d think this would be something they deserve to know about in case it gets serious, especially if you’ve been hurt before. That’s a lie. By bringing him up you look petty, bitter and makes it look like you’re seeking revenge on him. It’s a huge turn off for any man.

By bringing up sex you’re lowkey implying to him that that is your intention. So the more you say it, the more he thinks that’s what you want and that will only be his end goal.

This word is largely jumping the gun in a guy’s mind and it’s a massive red flag! If you slightly mention it they’ll think you’re there to look for a husband and they’re nowhere near ready for a wife. It intimidates and scares them.

That’s personal and private and that should stay within yourself. And if you fear judgment about that stuff, you’ll more than likely be judged if you bring it up on a first date. He hasn’t earned your trust yet, so don’t give him something to trust him with.

Talk about yourself, but not too much. Men don’t like a woman who doesn’t stop talking. Plus you want to get to know him too so give him that opportunity. Plus it’s rude to only talk about yourself.

So next time a new man catches your eye don’t forget to prep yourself and create a mini list in your head of what to talk about in case the conversation isn’t flowing like the alcohol. Be calm, stay relaxed and be yourself. And if it goes bad? Well, he wasn’t that worth it anyway.

Featured Image via screengrab from That Awkward Moment.

What You Need To Remember Today On The 74th Anniversary Of...