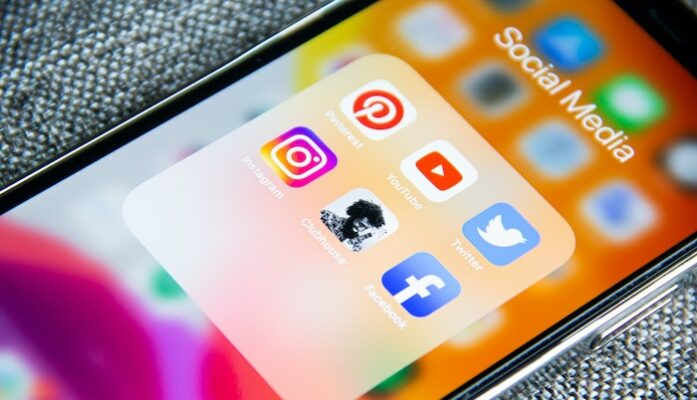 National Unfriend Day is a day where it’s perfectly acceptable to go down your list and delete your Facebook friends you don’t know, clog up your newsfeed, send you creepy messages or whom you no longer speak to.

My friend scared me. Each meal, conversation, and retail therapy excursion had turned into an opportunity for her to lecture me on how much I sucked. I couldn’t take her hypercritical smackdowns anymore and decided to end the relationship as painlessly and quietly as possible.

Without speaking directly to her, she seemed to understand that our friendship was over. Although there was an abrupt ending of all emails, texts, and phone calls, we continued to be connected on social media.

Our “Facebook Friends Only” interaction was limited to wishing each other a happy birthday. But every time I saw her name on my feed, commenting on someone else’s status, it reminded me of the bad times we shared.

Then, without warning, I discovered that she had deleted me from her Facebook friends. I was stunned and went through the Five Stages of Facebook Deletion Grief:

It’s a mistake. Right? I remember when a friend of a friend deleted me by accident. All I had to do was point it out to her, and she re-friended me immediately. She said it had been a technical error.

I’m sure that’s what happened this time. If I go back on my former friend’s page later, I’m positive I’ll be right there on her friends list.

She did delete me! We were friends once, not just on Facebook but in real life, too. Doesn’t she realize how important it is to keep up the illusion that we’re still friends — if not for us, then for all the friends we share? Do I need to send out some kind of mass email alerting people to our breakup? I feel sorry for her.

She won’t be able to see my hilarious status updates and my throwback pictures of when I went trick or treating as a zombie-lion-princess. She can forget me following her on Twitter or giving her an endorsement on LinkedIn.

Please Universe, undo this deletion. I promise not to ever share anything snarky again. I’ll like everything on her Facebook page. I’ll even like her comments and the comments on her comments. I’ll put cute emoticons on her Timeline showing how worthy I am to be her Facebook friend.

Nobody likes me. I have no friends. Out of the nearly 700 Facebook friends I have, not one of them would bail me out of jail — though I would never be in jail. Is there a Facebook jail?

My phony Facebook friends probably don’t even know that my eyes are green and my guilty pleasures are the Step Up movies and Michael Bublé.

I’m happy not to see endless images from her amazing, perfect life or read more fake comments from her. I don’t have to pretend anymore that I’m someone I’m not to avoid her Judge-Judying me. The truth is, I don’t feel grief that she deleted me — I feel relieved.

Sometimes you’re best friends forever and sometimes you’re friends for a limited amount of time. We learn from every relationship we have but that doesn’t mean we should stay connected long after the friendship stops working.

Now our relationship status is no longer complicated; it’s nonexistent and that feels fantastic. I’m grateful to her for doing what I didn’t have the guts to do: completely end our toxic friendship in real time and in social media. Not having to pretend that we’re any kind of friends is the greatest gift my ex-friend ever gave me.

Photo by Adem AY on Unsplash

6 Pieces Of Advice You Don’t Hear Enough But Should