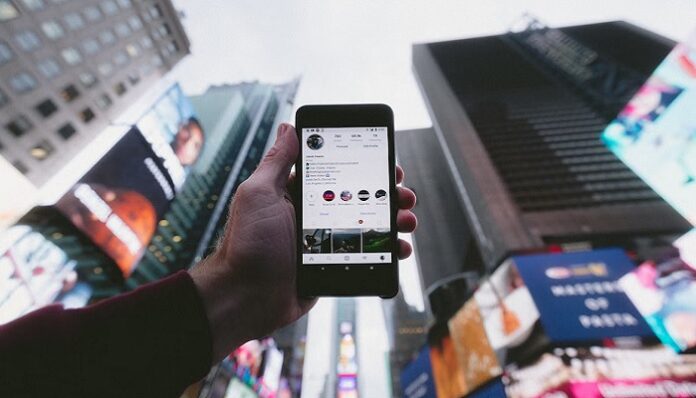 The idea of social media, including Facebook, Instagram, and Snapchat, is a mixed bag; it has its pros and cons. On the one hand, it allows people from all over the world to interact and share ideas. For example, long-lost friends can be reunited, and companies can hear directly from the consumer about how to improve their products.

On the other hand, social media also allows those very same people to be hateful and inconsiderate to others just like them. If you feel like it can be too much, one of our other authors recently wrote about how you can disconnect from social media and its benefits. With all that, there’s been an invisible yet harmful element to social media that has only begun to rear its ugly head: the social media providers.

Social Media Providers Have Been Collecting Your Personal Info

On August 25th, Instagram, owned by Meta, a rebranded Facebook, pushed an update that allowed them to view the precise location of the user. This means that if you’re located at 123 Main Street in North Dakota, down the road from a Chick-Fil-A, they have a log of you being in that precise location. The update defaults to being on, making the user manually turn it off should they wish.

For some people, this might be the norm because social media has long been collecting data on its users. Snapchat, for example, has a feature where you can see exactly where your friends are. In fact, you can see not just that your friend Susie is in Utah, but it allows you to see that Susie is in Park City and where exactly she is. If somebody wanted to, they could go find her and do whatever they wanted.

There are other ways tech companies are collecting information.

For instance, your phone stores information about you to show you ads about what you were just talking about and might potentially like. There are applications on your mobile device that have a setting for the microphone so that it is always on, like the precise location.

Apple has recently added a security measure on the iPhone that requires users to decide whether to allow any app, such as Facebook, to access their location, microphone, and other settings. Most of these settings are incredibly easy to change and do not require much effort at all.

If you already have it turned off, then you do not need to do anything.